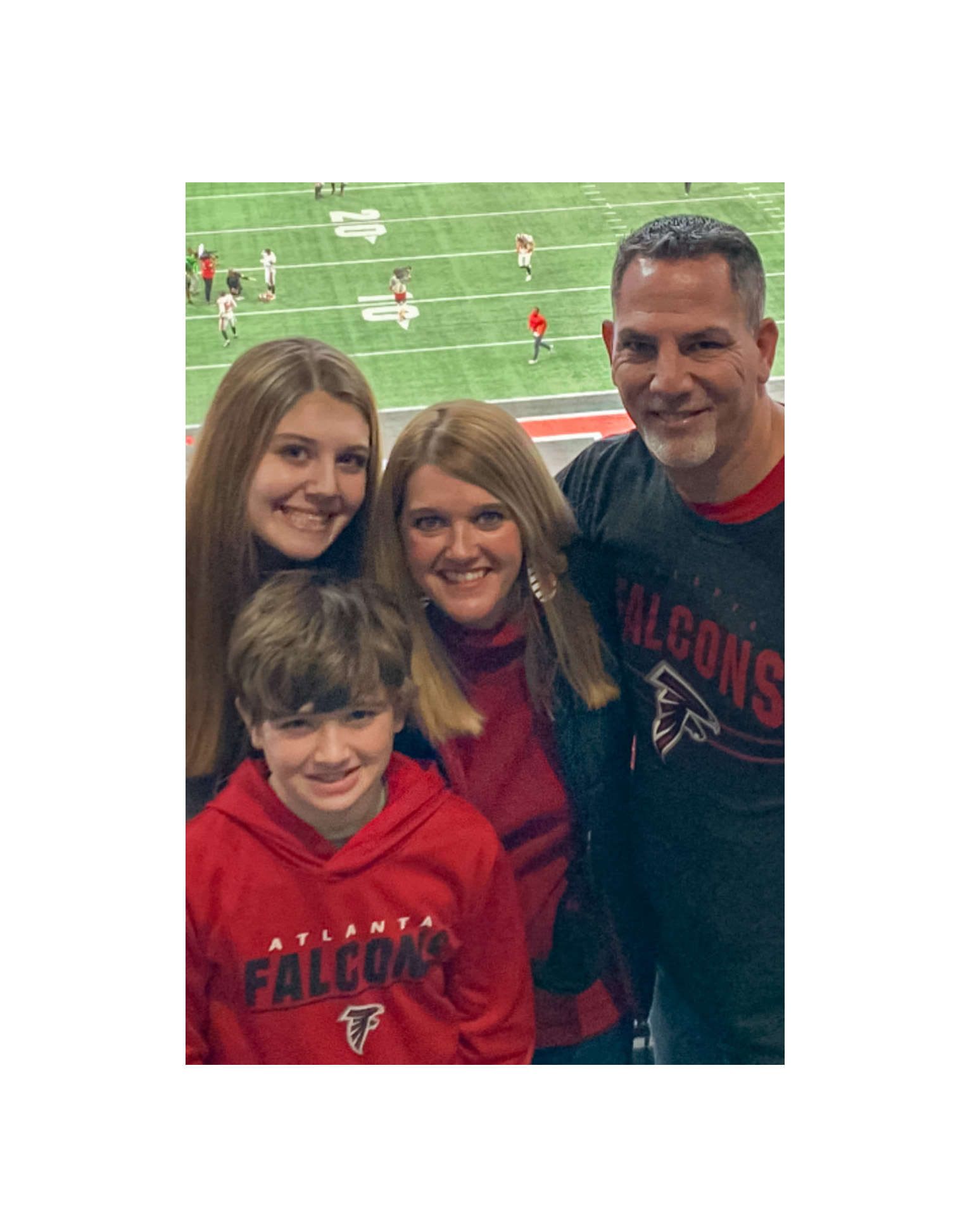 “We are excited to welcome Coach Jared Zito and his family to Southeast Bulloch High School,” said SEBHS’s athletic director, Abram Scott. “We feel like our football program is ready to go to the next level, and we feel like he is the coach that can take us there.”

At its April 15 regular session, the Bulloch County Board of Education approved personnel recommendations that included Jared Zito as a new physical education teacher and head football coach for the district beginning July 8, pending a background check and release from his current contract with Henry County Schools, both of which have since been completed.

Relocating from McDonough, Zito will replace SEBHS’s current head coach, Barret Davis, who in March accepted a position with Evans High School for the new school year.  Zito has more than 23 years of coaching experience.

For the past seven years Zito has led the Ola High School football program in Henry County. He also serves as chairman of the school’s Physical Education Department and is a weight training teacher.

He has experienced frequent success in Georgia and Florida with moving high school teams from a losing record to the playoffs. Zito has been part of 13 teams who have made it to the state playoffs. His record includes two quarter-final appearances in state playoffs as a head coach,  seven state playoff appearances as an assistant and head coach, leading four teams to postseason playoffs as a head coach, having five former players currently playing for National Football League (NFL) teams, and successfully assisting over 100 former players through the athletic recruiting and scholarship process to become collegiate athletes.

He has led multiple football teams in Georgia and Florida including the following:

He has also been an assistant coach for the following programs:

Zito is eager to share a vision for the future of SEB football with players, parents, and the community. He plans to implement a total year-round program that includes players performing acts of service for the community, connecting to feeder pattern schools and youth football programs in the community to host camps and clinics, developing player leadership roles to help mentor younger players, character education, and summer leadership training for seniors.

“We will be a total program that is first class and strives for excellence in everything that we do on the field, in the classroom and in the community,” said Zito.

His goal is to help build and mold young men to be the best versions of themselves in all aspects of their lives, not only in football. He wants to help them compete at the highest possible level on the football field, while mentoring and connecting players through and to the college athletic recruitment process if that is what they want. He also makes academics, behavior, and community involvement a priority by encouraging and monitoring his athletes’ performance in the classroom and community.

Zito, his wife, Amanda, and their two children, Maggie (15) and Colton (11) look forward to making Bulloch County their home. Amanda, a teacher, has accepted a position at Brooklet Elementary for the new school year.

“My family and I are excited about the move to Southeast Bulloch,” said Zito. “It is a place that really checked a lot of boxes for our family as the process evolved. It is a family decision that gets us closer to family in Florida, and brings us to a school, program and community that has great history and tradition. We are honored to be a part of the SEB family!”

Zito has already started building a rapport with athletes and families. This week he met with current and potential players at school, and he will meet with athletes’ parents Thursday evening.

“I was very impressed with the hiring committee’s detail and vision to build on the recent success of the football program, ” said Zito.

Zito achieved a master’s degree in Continuing Education in Psychology /Counseling from the University of West Alabama, and a bachelor’s degree in History with a minor in Education and Physical Education/Coaching from Newberry College. He also holds teaching certifications in social studies and physical education.  While at Newberry, Zito played on the college’s football team as a quarterback and wide receiver and special teams.