In January, the school district leveraged a state grant and local capital project funds to embark on a more than $1 million, seven-month renovation project of the alternative learning center’s Statesboro campus. 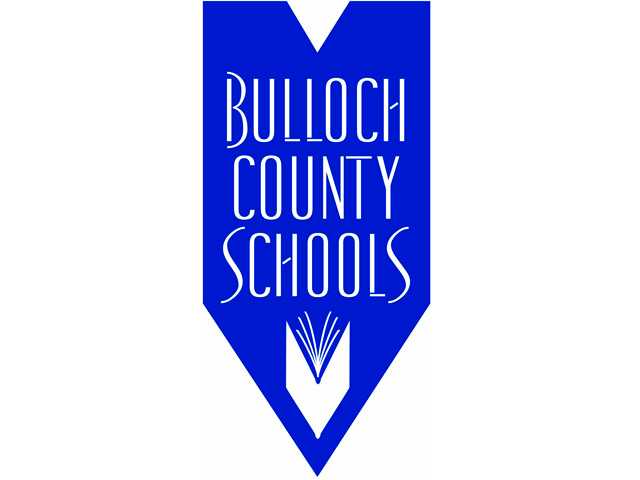 The local Cedarwood campus is one of three Georgia Network for Educational and Therapeutic Support (GNETS) centers which serve K-12 children in the First District Regional Education Services Area (RESA). The Bulloch County Board of Education has an assurance agreement with First District RESA to provide classroom space for this area’s GNETS services. Approximately 40 children receive services in Bulloch County. The local main campus is housed in a wing of the old Julia P. Bryant Elementary School, located on Donnie Simmons Way in Statesboro.

Bulloch County Schools temporarily relocated Cedarwood’s therapeutic services to PES, PMHS and SHS during the previous school year’s second semester, which began on Jan. 7 and ran through May 24. The immediate need for the temporary relocation was due to structural damage caused by two hurricanes and repeated severe weather events that affected Bulloch County.

The Board of Education unanimously approved a bid from WBM Construction of Metter, Georgia, at its April 11, 2019 meeting. The bid amount was $1,296,600 with additional line items for siding in the amount of $26,400 and $18,800 for asbestos abatement. The district received $807,000 in state funds for the capital project, which left a local cost of $534,800. The facility was scheduled to reopen on Aug. 1; however, damage to the facility’s roof was more extensive than originally determined which changed the scope of the work and delayed the project’s completion.

Bulloch County Schools’ and GNETS’s faculty and staff will continue to provide all children with their right to a free, safe, and equitable education. The school district remains committed to making this an easy and safe transition for all.

This is a press release from Bulloch County Schools.

Mattie Lively Elementary Pre-K student wins $1.5K for college
Bulloch Back to School: What You Need to Know
Posting....