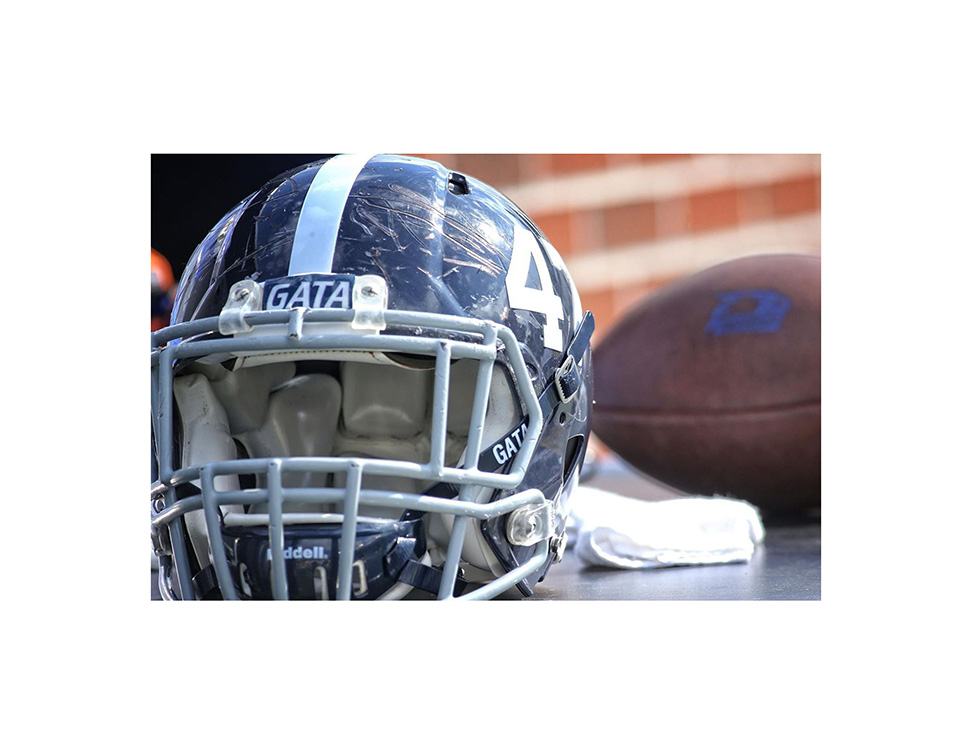 Georgia Southern Director of Athletics Jared Benko today announced that the university is making a change in leadership of the football program and parting ways with head coach Chad Lunsford.

The move ends Lunsford’s tenure as Georgia Southern’s head football coach, where he led the Eagles to a 28-21 overall record in four-plus seasons.

“After a thorough review and evaluation of our football program, I have made a decision that a change in leadership is in the best interest of our team and University,” Benko said. “I want to thank Coach Lunsford for his hard work and the impact he has had on the student-athletes within our program. I wish Chad and his family success in the future.”

Cornerbacks coach Kevin Whitley will serve as interim head coach for the remainder of the season.

Georgia Southern will launch a national search for its next head football coach. The athletics department will not make any comments on the search for the next head coach until the process is complete.