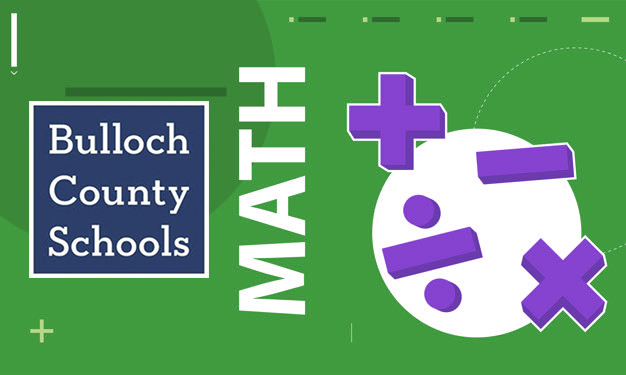 Last year’s 38th Annual Penny Sikes Math Tournament was cancelled due to COVID-19 public health restrictions,but the competition returned in 2021 with social distance modifications and lots of math computations. Bulloch County’s public, private and charter school math teachers and teams were resilient as the competition was proctored at each team’s school instead of the traditional large-group gathering at Southeast Bulloch High School. The Southeast Bulloch High Math Department coordinated the hybrid event and developed ways to ensure this year’s tournament could continue. On March 11, from 3 p.m. to 5 p.m. for fifth-grade mathletes, and on March 16, from 3:30 p.m. to 5:30 p.m., for sixth-grade, a representative from the math department went to each participating school to proctor the mini competitions and collect the results. Afterwards, they later delivered awards to the winning individuals and schools.

These are the individual and team winners for the 39th Annual Penny Sikes Math Tournament:

This portion of the competition is based on individua lperformances on a 50-question written test. Any ties were broken by determining which student answered the test’s most frequently missed question(s) correctly.

The ciphering portion of the competition consists of school teams solving a set of timed math questions.

The overall team winners were determined based on the top-four written test scores from the individual portion of the competition plus the ciphering team scores. 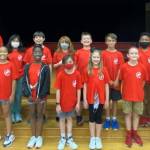 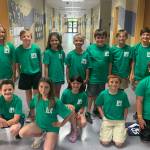 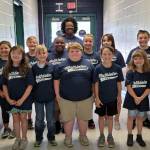 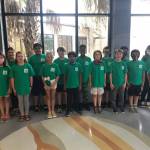 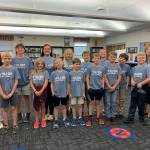 The 9th Annual Reggie Dawson Memorial Math Tournament for Bulloch County’s third- and fourth-grade students was adapted this year into a series of mini events at each participating school. While usually attracting nine to ten elementary schools, only five schools’ math teams accepted the math challenge this year.

Teams from Sallie Zetterower, Julia P. Bryant, Stilson, and Portal elementary schools and Bulloch Academy collaborated with event organizers to schedule various dates and times to complete competitive math computations.There were individual and ciphering rounds. Each team member took a 45-minute,20-question test with each question counting one point. The top 10 students at each grade level received an award. Also, the top-four scores for each school were factored into an overall team score.

The second round was a team event where groups of four students answered timed questions. Teams accumulated points for each correct answer. These points also factored into each school’s overall score. The team with the most cumulative points at the end of the competition won.

The competition was named for a former Statesboro High School math teacher, Reggie Dawson, whose life and career were cut tragically short when he lost his battle with cancer in 2010. Local math teachers wanted to honor his memory and the excellent example he set for team work and academic excellence by naming the tournament in his memory.

This year’s competition results are as follows: