Violent Suspect, 2 Others Arrested at Days Inn in Statesboro 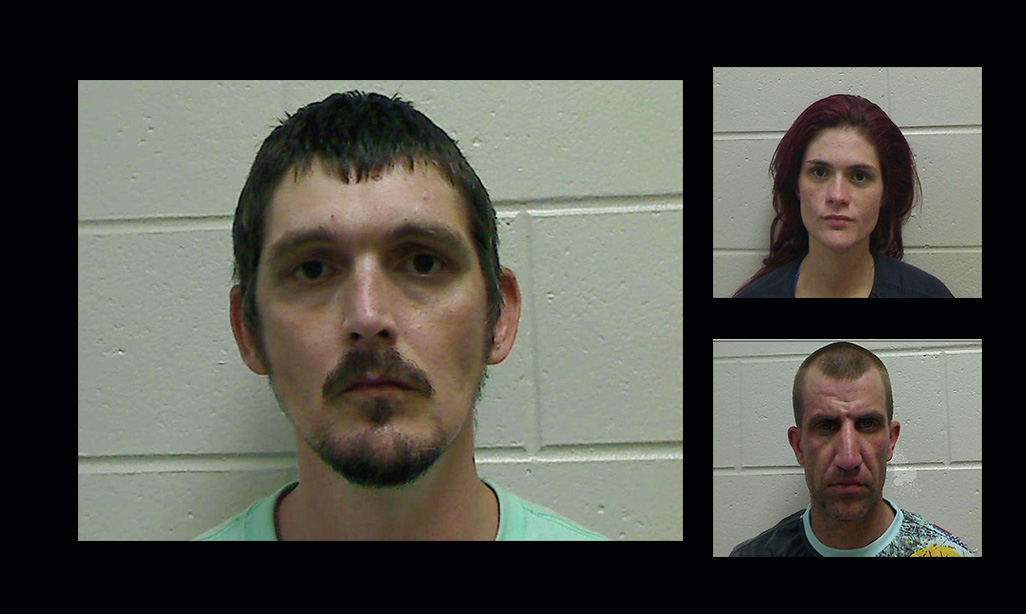 BCSO received information on Tuesday that a wanted suspect from an aggravated assault case in Vidalia was reported to be at a local hotel in Bulloch. Upon investigation, deputies discovered the suspect, along with two others at Days Inn on Fair Road. All three will remain in the Bulloch County Jail until further court action or picked up by Vidalia law enforcement officials.

The Deputies began conducting interviews with hotel clerks and other tenants at the Patriot Inn located off Highway 301 South and Interstate 16. After multiple interviews and searching a couple different hotel/motel locations, Deputies were able to confirm that the “WANTED” suspect (Christopher Powell, 36) was at the Days Inn Room 115. This hotel is located at 616 Fair Road, Statesboro, Ga. Due to the nature of the case in Vidalia and the facts leading Law Enforcement to believe that Powell may be armed and dangerous, members of the Bulloch County Sheriff’s Office Emergency Response Team conducted the entry into room 115. Powell was apprehended at the location and taken into custody without any further incident.

Other subjects found in the room with Powell have been charged with crimes as well. Powell had active arrest warrants for aggravated assault, Aggravated battery, possession of a firearm during the commission of a crime, and possession of a firearm by convicted felon. Powell was transported to the Bulloch County jail where law enforcement officials from the City of Vidalia will coordinate his pickup.

Another subject located in the Days Inn room (Cori Lynn Taylor, 24) of Vidalia was arrested in relation to the incident that had taken place in Vidalia as well. Her current charges are pending by Vidalia Police Department. Another person arrested at the Days Inn room 115 during this incident was Christopher Darrell McCoy. McCoy has been charged with Possession of methamphetamine and possession of a firearm by a convicted felon. All three of the arrested persons were transported to the Bulloch County jail and will be held for further court action or pickup by Vidalia law enforcement officials. 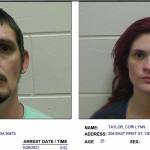 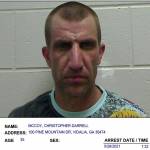