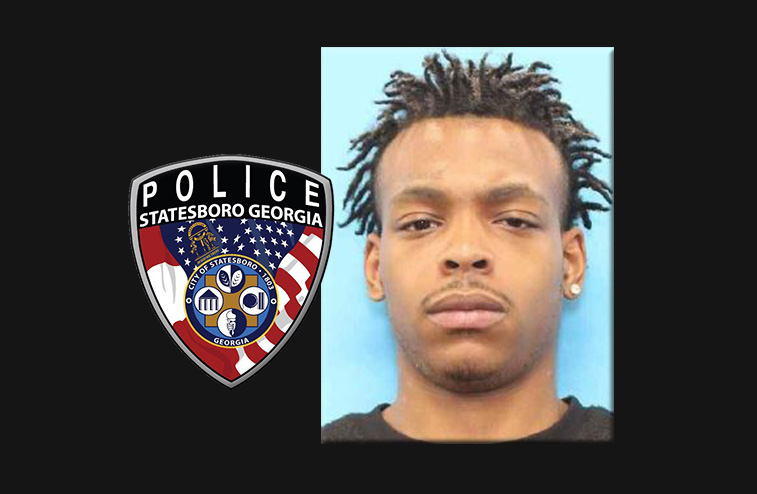 Statesboro Police Department detectives have identified a suspect in the Thursday afternoon shooting at Park Place Apartments. The suspect, Michael Kelly, is currently wanted for Aggravated Assault. The victim is at Memorial in Savannah in stable condition at this time.

On 12/1/22 at 1:45 p.m. SPD officers and detectives responded to Park Place Apartments for a shooting. Upon their arrival, they located a 27 year old male shot once in the torso. The victim was flown by helicopter to Memorial Health in Savannah where he remains in stable condition.

Anyone with information on this case or on Kelly’s location should contact Senior Detective Dustin Cross at 912-764-9911 or submit an anonymous tip to tips@statesboroga.gov.