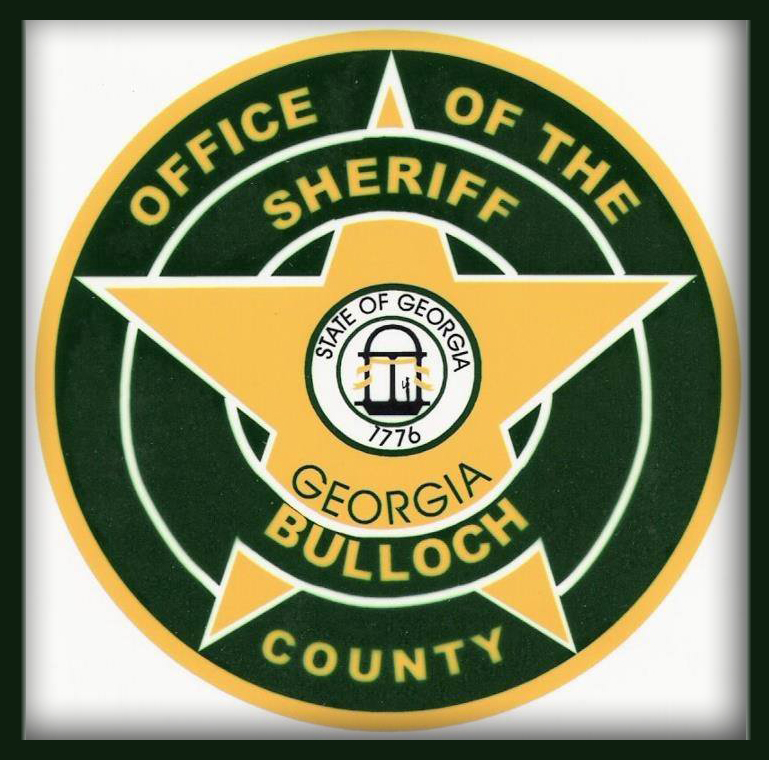 The Bulloch County Sheriff’s Office has made an arrest in a case involving a 19-year-old female who alleges she was sexually assaulted back in November 2017.

Deputies responded to East Georgia Regional Medical Center in response to a call that a woman wished to report a sexual assault. The BCSO says the victim told deputies “a person whom she stated told her and a friend was an “Uber driver” would provide them a ride home. She alleged that he sexually assaulted her at his residence.

The suspect was identified as Matthew James Chalkey, a 25-year-old from Statesboro.

Law enforcement officials conducted witness interviews, interviewed the suspect and sent evidence to the Georgia Bureau of Investigation crime lab. The case was sent to the District Attorney’s office where it was determined that the totality of evidence warranted a warrant for the arrest of Chalkey.

Chalkey turned himself into the Bulloch County Sheriff’s Office and has been charged with one count of rape. He is being held without bond.

No further information is available at this time as it is an active investigation.