State Investigators Looking For Person Of Interest In Pembroke Fire

Investigators are looking for a person who was leaving the scene of a fire where four children were in the home at the time. 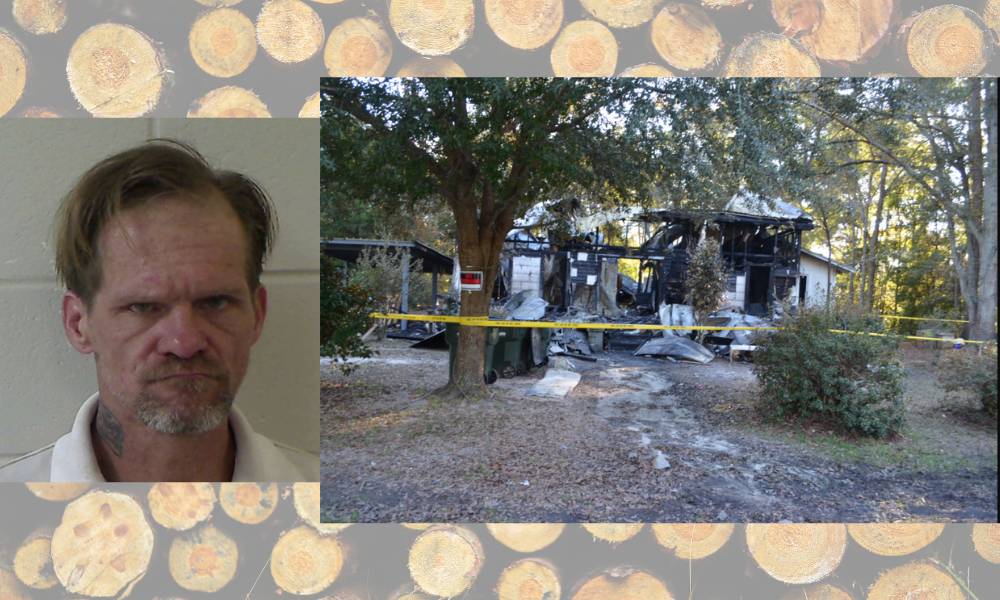 This fire was first reported around midnight on Monday, November 16. Upon arriving at the scene, the Pembroke Fire Department found the 1,352-square-foot, 90-year-old home fully enveloped in flames.

“Four children were in the home at Burkhalter Street at the time of the fire,” said Commissioner King. “A 13-year-old boy was taken to the Burn Center in Augusta for treatment due to smoke inhalation while three other children escaped unharmed.”

Claxton Man Among Those Indicted by Feds for Firearm Possession by a Convicted Felon
Attempted DUI Stop Leads to Arrest of Person Wanted for Felony Offense
Posting....