Statesboro Police have arrested a woman they say is responsible for a stabbing that occurred over the weekend. 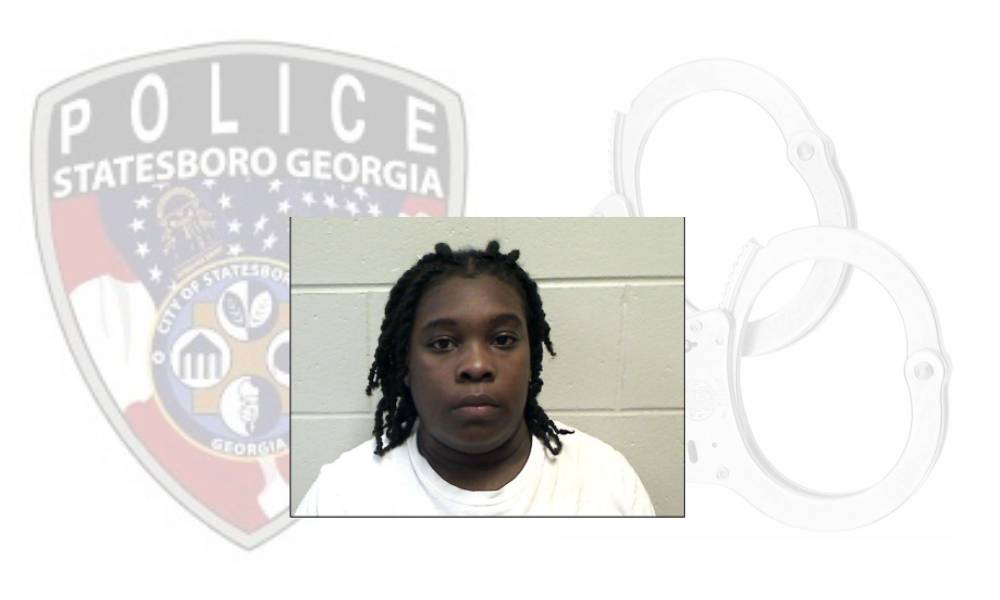 Statesboro Police have arrested a woman they say is responsible for a stabbing that occurred over the weekend.

Patrol officers responded to Park Place Apartments on Lanier Drive on Sunday night around 10:30 p.m. Once on scene, officers entered the residence and rendered aid to a 23-year-old female victim who had been stabbed once in the back. She was transported to East Georgia Regional Medical Center by EMS to be treated.

After officers and detectives processed the scene and interviewed witnesses, information led to the arrest of the victim’s roommate, 20-year-old Kiara London. London was charged with a single count of aggravated assault (FV) and transported to the Bulloch County Jail. She awaits further judicial action.

The victim is expected to recover.

The investigation is ongoing and anyone with information is asked to contact Detective Short at 912-764-9911 or submit an anonymous tip to tips@statesboroga.gov