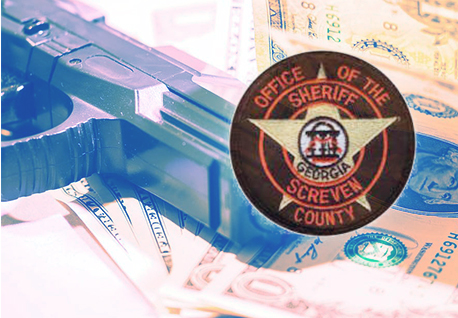 On June 21, 2022, at approximately 8 pm Screven County deputies were dispatched to a residence on Sand Hill Lane. Upon arrival, an armed home invasion had occurred at the residence. Three suspects, described as slender young black males, had entered the residence with pistols in an attempt to rob the residents. During this encounter, shots were fired with no injuries. Additional Law enforcement officers and K-9s were brought in and the area was searched.
At this time the investigation remains active. Anyone with information about the incident is asked to contact the Screven County Sheriff’s Office at 912-564-2013.
Sheriff Kile would like to thank Sylvania Police Department and Bulloch County Sheriff’s Office for their assistance during this incident.
Related Topicsscreven county
AllOnGeorgia