A Chatham County man has admitted that he attempted to hire someone to commit murder on his behalf. 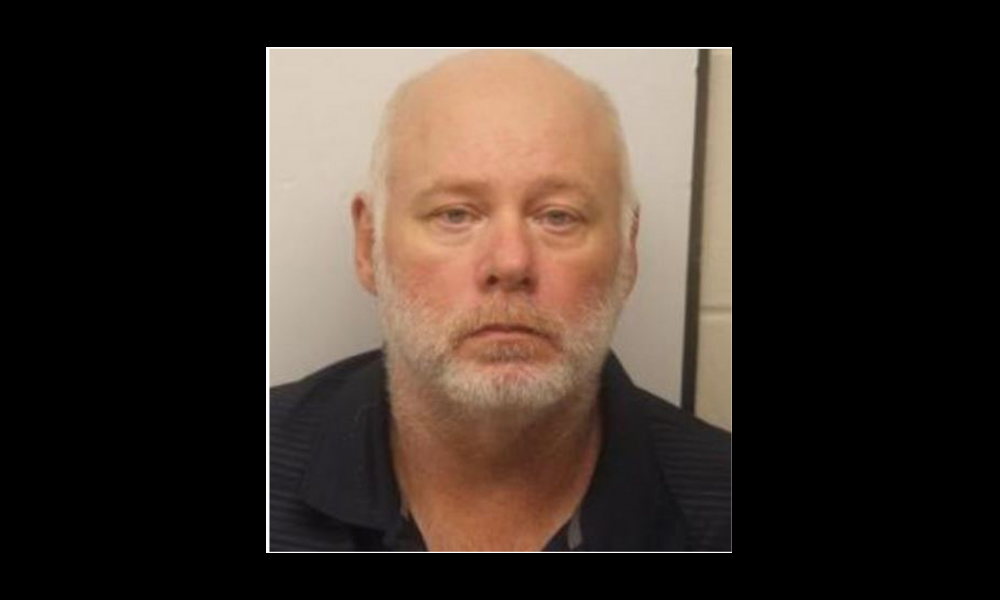 A Chatham County man has admitted that he attempted to hire someone to commit murder on his behalf.

Mark Davis, 60, of Savannah, pled guilty in U.S. District Court to one count of Murder for Hire, said Bobby L. Christine, U.S. Attorney for the Southern District of Georgia. The charge carries a sentence of up to 10 years in prison, in addition to substantial possible fines and up to three years of supervised release upon completion of his prison term. There is no parole in the federal system.

“Protecting the life and safety of people in the community is among the most important duties of law enforcement personnel,” said U.S. Attorney Christine. “Detecting and stopping Mark Davis’ heinous murder plot demonstrates our law enforcement partners’ commitment to that effort.”

As described in court documents and testimony, Davis admitted that he attempted to hire someone in May 2020 to kill another person. An undercover agent, posing as a hit man, met with Davis to discuss a price for the would-be murder. Law enforcement officers arrested Davis after he paid the undercover agent an agreed-upon installment in cash.

“This case is another example of the lengths the FBI will go to protect the citizens of this country,” said Chris Hacker, Special Agent in Charge of FBI Atlanta. “We will always work together with our citizens to hold criminals accountable and prevent violence from happening in our communities.”

The case is being investigated by the FBI Violent Crimes Task Force, the Port Wentworth Police Department and the Chatham-Savannah Counter Narcotics Team, and is being prosecuted for the United States by the U.S Attorney’s Office for the Southern District of Georgia.