Fugitive with 19 Warrants Arrested in Statesboro After One Year Search, Lengthy List of Charges 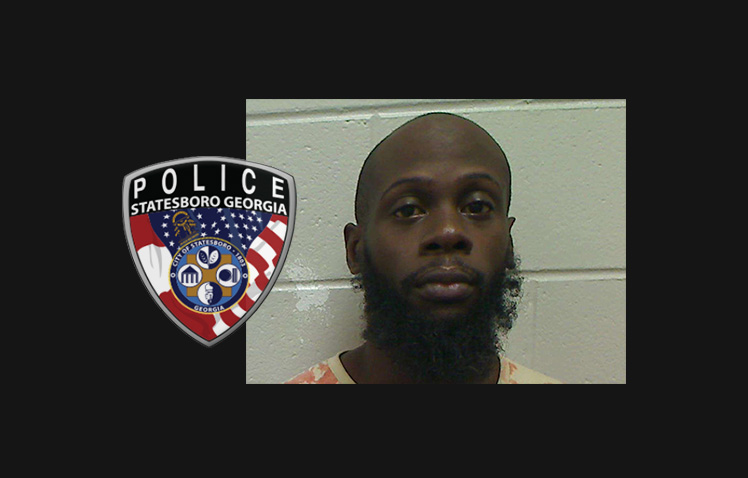 On 6/15/22, acting on an anonymous tip, SPD Impact Team officers located and arrested Quentin Lanier (32, Gordon Street, Statesboro) at a residence in Eastview Apartments in Statesboro. Lanier had 19 active warrants for his arrest based on a 2021
Impact Team investigation into drug sales on Gordon Street. In that case, undercover buys of cocaine and marijuana led to the service of a search warrant where drugs and guns were recovered. Lanier actively evaded arrest after that point with the assistance of friends.

Anyone with information on drug activity in the City of Statesboro should contact the Impact Team at 912-764-9911 or submit an anonymous tip to tips@statesboroga.gov.