An Effingham County man has been sentenced to more than a decade in federal prison for a scheme to buy and sell illegal drugs online and through the U.S. Mail. 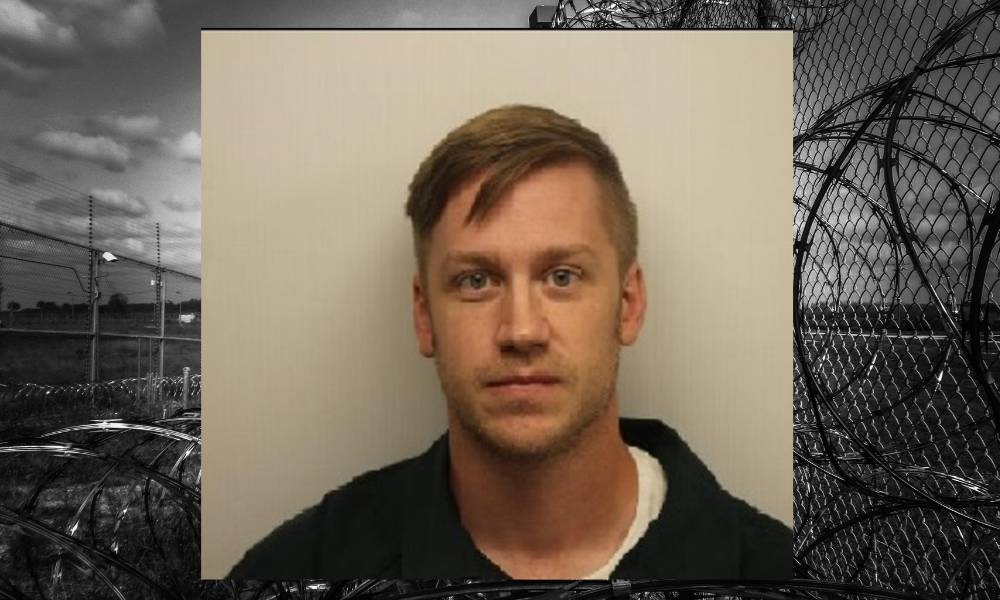 An Effingham County man has been sentenced to more than a decade in federal prison for a scheme to buy and sell illegal drugs online and through the U.S. Mail.

Sheldon Kennedy, 32, of Springfield, Ga., was sentenced to 135 months in prison by U.S. District Court Judge R. Stan Baker after pleading guilty to Possession With Intent to Distribute Tapentadol, a synthetic opioid; Use of a Communications Facility (U.S. Mail); and Possession of Ammunition by a Convicted Felon, said Bobby L. Christine, U.S. Attorney for the Southern District of Georgia. After completion of his prison term, Kennedy must serve three years of supervised release.

“Sheldon Kennedy clearly didn’t learn his lesson the first time he went to prison as an illegal drug distributor,” said U.S. Attorney Christine. “Years behind bars will protect the community from his poison.”

As described in court documents and testimony, Kennedy – who previously spent time in prison after his conviction for drug trafficking via the notorious Silk Road site on the dark web – attracted the attention of Homeland Security Investigations, the U.S. Postal Inspection Service and the Chatham County Sheriff’s Office in August 2019 because of suspicious domestic and international shipments routed through various addresses, airports and drop boxes.

Kennedy was arrested during a traffic stop on Sept. 16, 2019, and during a subsequent search of his residence, investigators seized thousands of miscellaneous pills, along with computers and memory devices, an AR-style rifle and ammunition, and materials for packaging and shipping. Agents also intercepted multiple packages of controlled substances shipped through post offices in Springfield and Savannah.

“Criminals can’t hide from justice even on the dark web,” said Special Agent in Charge Katrina W. Berger, who oversees Homeland Security Investigations (HSI) operations in Georgia and Alabama. “Kennedy’s tangled web that distributed poison, helping fuel the opioid crisis, is thankfully dismantled and I am proud of the great work done in this case by HSI and its federal, state and local partners.”

“This case provides a prime example of the results of collaboration between federal, state and local law enforcement agencies who all have a common goal of protecting the American public,” said Donald F. Yando, Atlanta Customs and Border Protection Director of Field Operations. “CBP is proud to be involved in these efforts to keep drugs off the streets.”