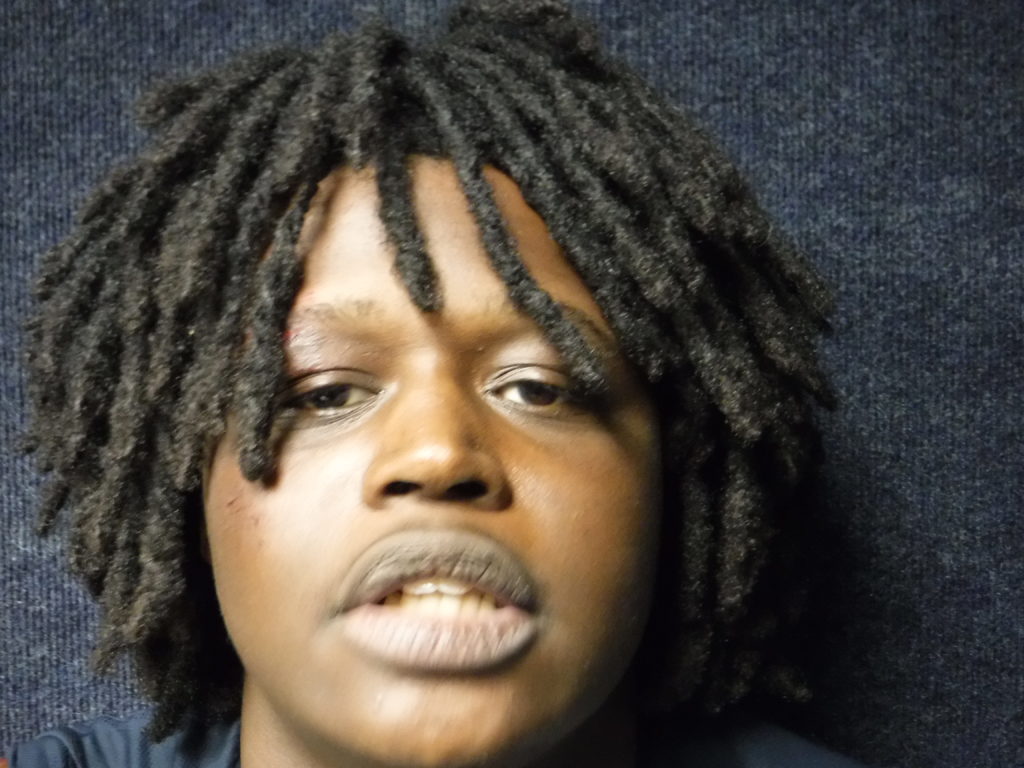 The Bulloch County Sheriff’s Office has issued a press release with regard to the vehicle pursuit in downtown Statesboro Tuesday afternoon.

AllOnGeorgia previously published photos from the scene. The press release was sent at 4:30 p.m.

Captain Todd Hutchens said in a statement that Corporal Jeff White and Deputy Gregory Rickerson, as part of routine patrol, checked a Dodge Charger’s tag for complaince with registration and insurance coverage. GCIC returned information indicating that the tag was not registered to the vehicle and there was no valid insurance coverage.

Deputy Rickerson activated emergency equipment to initiate a traffic stop, at which point the driver fled. Later identified as Avery Robert Harris, the driver attempted to evade deputies and drove down Northside Drive from Buckhead Road. He turned down Savannah Avenue, from Northside Drive, when he was met by other units from the Sheriff’s Office.

Harris lost control of his vehicle and wrecked at the intersection of Savannah Avenue and East Main Street. Sgt. Rey Rodriguez attempted to contain Harris in the car by pinning the doors with the front of his patrol car, but Harris exited the vehicle and fled on foot. Multiple deputies joined the foot chase, which led to the ultimate arrest of Harris.