17 Year-old Arrested for Aggravated Assault at The George Apartments 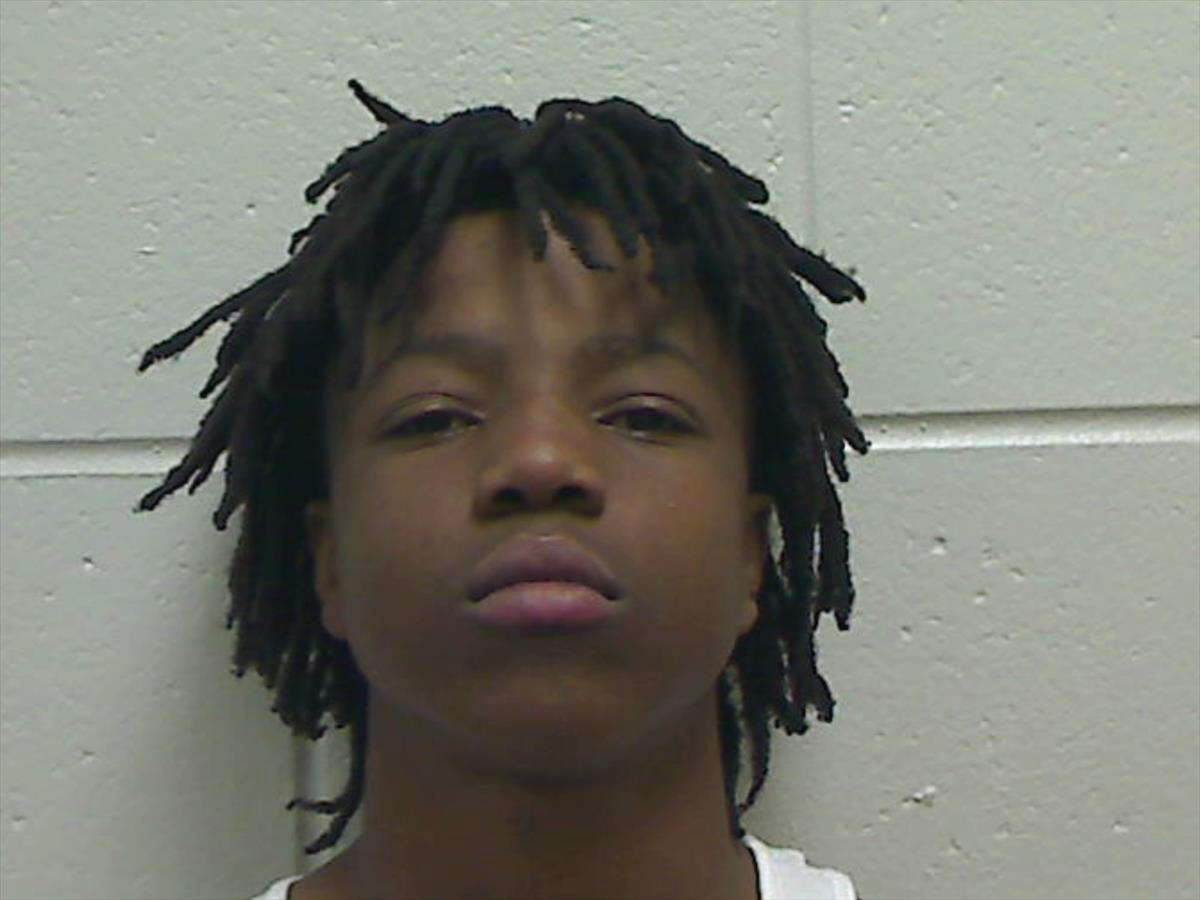 According to a press release, Statesboro Police Department officers responded to The George Apartments, Woodland Drive in Statesboro, at approximately 3:00 a.m. for a 24 year-old male that had been shot. The victim was transported to Memorial Health in Savannah with life threatening injuries.

Senior Detective Winskey and Det. Sgt. Harrelson responded and began the investigation, which determined that there were multiple witnesses present at the time the victim was shot. Though none remained on scene to provide detectives with firsthand information, the incident was captured by a video surveillance camera.

The camera was operated by nearby 111 South Apartments. SPD says 111 South was one of the first video sharing partners to begin using the Fusus system, and detectives using Fusus were able to immediately access the footage to see the incident unfold.

Using the video footage, detectives located the missing witnesses and secured warrants for  Kelby Durden, 17 year-old of Longleaf Drive, Swainsboro. Durden remained at large until he was arrested on April 13 by officers of the Swainsboro Police Department. He was transported to the Bulloch County Jail and charged with Aggravated Assault and Possession of a Firearm during the Commission of a Crime. He remains in jail awaiting further judicial hearings. 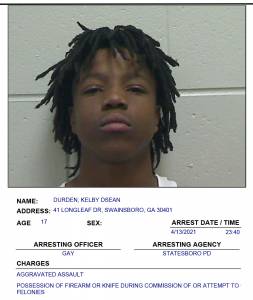 SPD would like to thank 111 South, owned by Centurion Property Group and managed by Asset Living, and the Swainsboro Police Department for their help in solving this case.