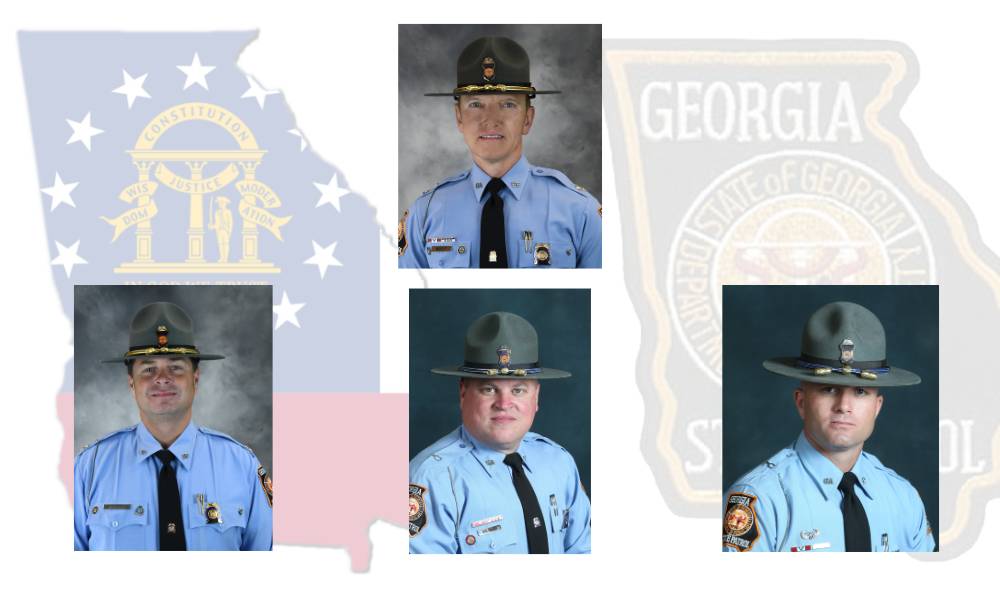 Kemp and the Board approved Colonel Chris C. Wright as the new DPS Commissioner and Lt. Colonel William W. Hitchens, III as the Deputy Commissioner.

In his first acts of official business, Commissioner Wright then appointed the following members of the new Command Staff:

Colonel Chris Wright is also from McIntosh County. Prior to this appointment, Colonel Wright served as the Deputy Commissioner and the Director of Field Operations.  He served as the South Adjutant of Georgia State Patrol Troops F, G, H, and I.  Prior to serving as South Adjutant, he served as the Troop I Commander and as the Troop H Commander. Prior to his appointment as Troop Commander, Colonel Wright moved up the ranks of the Georgia State Patrol in Reidsville, Valdosta, Jekyll Island, and Statesboro.

Colonel Wright began his career with the Georgia State Patrol as a Radio Operator in 1994 at Post 31, Valdosta.  He was selected to attend the 69th Georgia State Patrol Trooper School in 1994 and upon graduation in 1995 was assigned to Post 31, Valdosta.  He was also a member of the Specialized Collision Reconstruction Team. He was selected by the Peace Officers Association of Georgia as the “Peace Officer of the Year in 1995.” He was selected by the Department to participate in the security detail for the 1996 Olympic Torch Relay as it traveled across the country.

Colonel Wright holds a Bachelor of Science degree in Justice Studies from Georgia Southern University.  As a graduate of the Georgia Law Enforcement Command College, he holds a master’s degree in public administration from Columbus State University.  In December 2012, he graduated from the prestigious FBI National Academy, Session #251.

He is a native of Mitchell County and attended Pelham High School. He was the first in his family to earn a college degree. He has one daughter, Lashley.

“The appointments approved today were made only after careful consideration of the qualifications of each person,” Colonel Wright said. “I am confident each member of the Command Staff will provide quality leadership to the Department in the coming years.”

“On behalf of the Department of Public Safety, I would like to thank Colonel Gary Vowell for his time and his service to the department these past months,” Colonel Wright added.

Since Feb. 19, Colonel Gary Vowell served as Interim Commissioner of the Department of Public Safety.