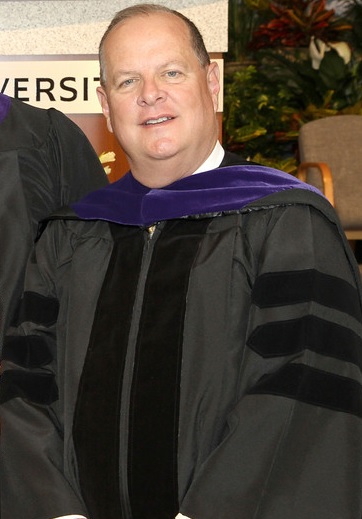 Statesboro attorney Lovett Bennett, Jr. has been appointed to serve as Bulloch County’s next Superior Court Judge after an appointment by Governor Nathan Deal.

The appointment was made official on July 18.

Bennett is the sole practitioner of Lovett Bennett, Jr., Attorney at Law, P.C. and also serves

as municipal court judge for the cities of Brooklet and Register. He’ll no longer be able to serve in these capacities once he’s sworn in in Bulloch County Superior Court.

The Honorable Lovett Bennett, Jr. will fill the vacancy in the Ogeechee Judicial Circuit created by the resignation of the Honorable William E. Woodrum, Jr.