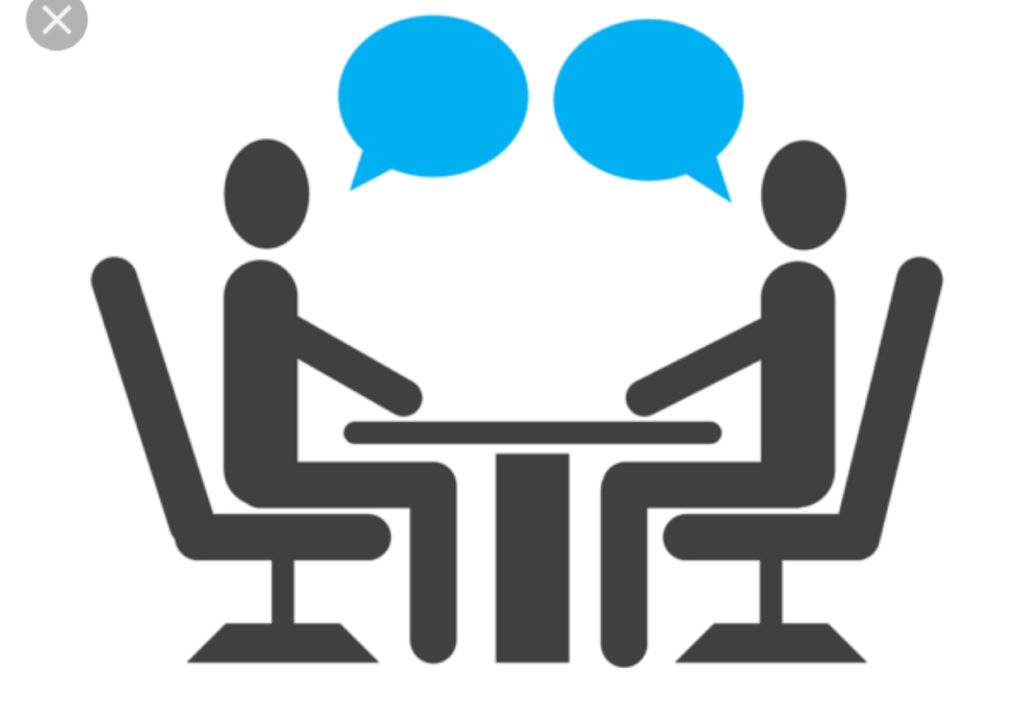 The following article is Part 9 of an investigative series by AllOnGeorgia into the Brooklet Police Department under the authority of Former Police Chief Doug Meyer (also known as Max Meyer & Clifford Meyer). The series looks into Internal Affairs investigation reports, a series of body camera files, and details over a dozen incidents during Meyer’s tenure in which citizens allege harassment, retaliation, and false imprisonment by Meyer and a few of his officers. All documents contained in the article below were obtained by way of an Open Records Request filed on May 29, 2018.

A statement prepared for court and provided to AllOnGeorgia by a target of the former leadership of the Brooklet Police Department highlights statements that former chief of Police Doug Meyer told two women that the role of the police is to intimidate and that stereotyping is part of the job.

The witness statement was prepared for court after the traffic stop from Part 3, the Christian minister known as “B.P.”  The stop led to a complaint by the motorist, which prompted a warrant and the arrest of B.P. The witness, who will be referred to as “R” provided her own statement and account of the traffic stop that occurred last fall and even went as far as to discuss the altercation with B.P., Sgt. John Baker, and Officer Charles Dutton with their supervisor, Doug Meyer.

[R], a church employee, describes in her statement that Officer Charles Dutton was “verbally aggressive” and a “hot head,” and says that she never understood why the traffic stop escalated the way that it did. [R] says she never witnessed B.P. being ‘disrespectful, belligerent, raising his voice, non-compliant, etc.’

You can read the statement in its entirety:


Law enforcement officers, in many academies, are taught that the ‘violator,’ or the motorist in this case, sets the tone, but that the focus should be deescalation.

After the confrontation with B.P., Baker, and Dutton, Witness [R] went to City Hall to discuss the traffic stop in the church parking lot with then-Chief Doug Meyer. [R] took a witness to the Police Department to accompany her. The interaction with the two women was documented in writing for a court date for B.P.

[R] said in her statement that Meyer shared about two other incidents which resulted in poor relationships with the Brooklet Police Department, noting that both had to do with complaints and verbally speaking out on Facebook. [R] said she thought it could be an attempt at intimidation by Meyer, warning of what has happened to others who have found themselves with a dissenting opinion from law enforcement.

Meyer allegedly told the two female witnesses in the meeting that it is possible that Dutton was on high alert and stereotyping because B.P.’s vehicle, a Honda Element, is the type of car “terrorists drive.” Stereotyping is an investigative tool sometimes used in law enforcement, but generally not in the context described by Meyer and, by and large, not for speeding-related traffic stops.

The Honda Element vehicle was discontinued in 2011 after debuting in 2002, but was known for appealing to “twenty-somethings.” Additionally, Meyer told [R] that he was familiar with B.P. due to the fact that B.P. and Meyer’s wife previously worked together.

Witness [R] said the Chief told her that police must be the “intimidators.” She said repeatedly in her statement that her visit to the police department was in an effort to share what she witnessed, but when it was time to leave, Meyer allegedly told her that they must “agree to disagree.”

[R] closed her statement saying she was fearful the police department may have a grudge against her for being party to a complaint. She apologized and said she simply wanted the officer to be held responsible.

You can read the entire second statement here:


**The name of the witness who accompanied [R] was provided in the letter for court but was redacted by AllOnGeorgia for privacy reasons. No body camera footage of the discussion was found. A lack of recording of the encounter would be a violation of Brooklet PD policy.

COLUMN: My “Goal” in Publishing the Chaos in Brooklet
Column: Columbus voters still waiting on a lame duck mayor and a mayor-elect
Posting....