He succeeds Bradford Saxon, who was recently promoted to Director of Field Districts. 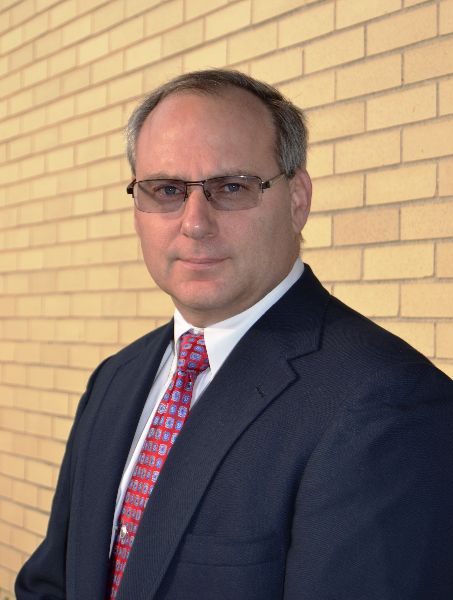 “Mr. McCall brings extensive knowledge of the Department’s programs and goals. His diverse background and talents, along with his training and education, will help him to successfully lead the Jesup District Office in meeting the needs of the citizens, businesses and visitors in this important economic development region of Georgia,” Mike Dover, Deputy Commissioner, said in a statement.

McCall was promoted to District Engineer effective June 1, taking over leadership of Georgia DOT operations in the 26 counties that comprise DOT’s District Five in Southeast Georgia. He succeeds Bradford Saxon, who was recently promoted to Director of Field Districts.

“I am grateful and humbled to have been given this opportunity.  I look forward to continued work with the counties and municipalities in our district.  I hope that Georgia’s citizens find that our office provides a safe, efficient, and well-maintained infrastructure,” said McCall.

As District Engineer, McCall is responsible for more than 400 employees and provides executive oversight for the ongoing programmatic operations and district activities on interstates and state routes in District Five.

McCall graduated from Georgia Southern University in June of 1992 with a Bachelor of Science in Civil Engineering Technology. He is a native of Wayne County and lives in the City of Odum with his wife, Beth, and their children: 24-year-old Gabe; 21-year-old Carson; and 15-year-old Bo.