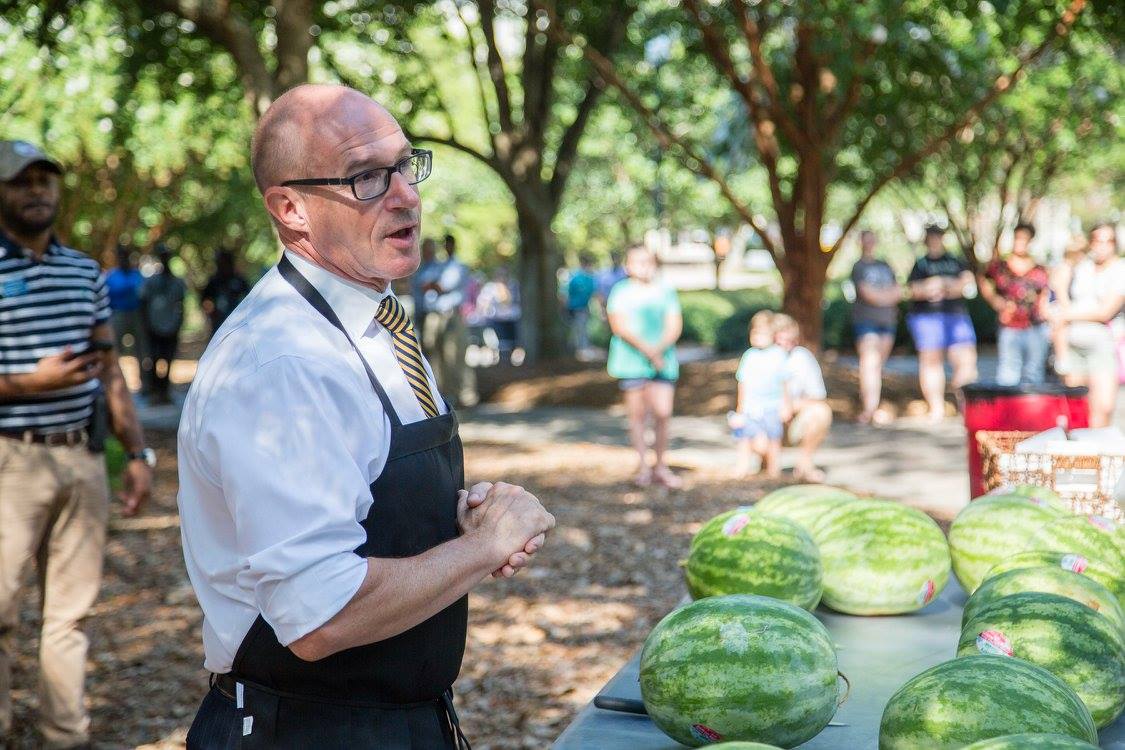 Georgia Southern University President Dr. Jaimie Hebert has been named as a finalist for two other jobs in recent days.

On Monday, according to a report by The Vermilion, a student newspaper at the University of Louisiana Lafayette, Hebert addressed the Student Government Association meeting, as a finalist for the position of Provost.

Hebert’s connections to Texas and Louisiana run deep. Originally from Abbeville, Lousiana; Hebert earned his Bachelors, Masters and PHd in Statistics from the University of Louisiana Lafayette, before serving as a professor of statistics, department chair, dean, and finally Provost at Sam Houston State University in Huntsville, Texas.