Georgia is in the Top 10 for the largest weekly gas price increase in the nation. See the Top 10 lowest in Bulloch as of today. 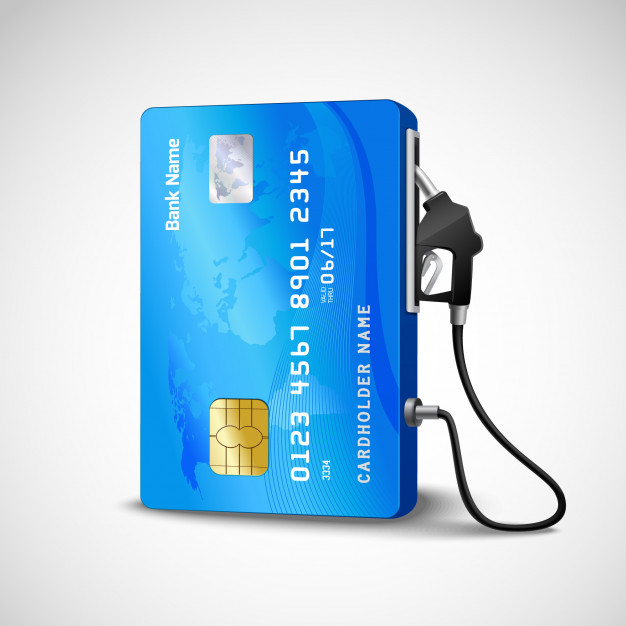 According to AAA, the forced shutdown of Gulf Coast and some Mid-West refineries due to last week’s winter weather, gasoline stocks have tightened and gas prices have skyrocketed. 66% of state averages spiked by double digits, driving the national average up by 13 cents to $2.63, which is the most expensive national average since October 2019.

“When close to 40% of U.S. crude production is offline because refineries are closed, there is going to be pain at the pump until operations resume,” said Jeanette Casselano McGee, AAA spokesperson. “The good news is the nearly two dozen impacted refiners are expected to restart operations this week, if they haven’t already. That means regular gasoline deliveries will resume and impacted stations will be re-fueled.”

Gas prices are expected to be unstable until crude production is back to normal. More expensive prices are likely to stick around, but large spikes should subside. 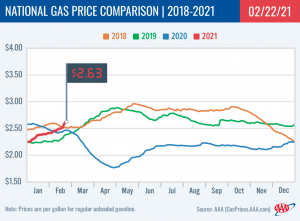 Here is a list of the Top 10 Lowest Gas Prices & Best Gas Stations in Bulloch County  as of today, according to Gas Buddy. 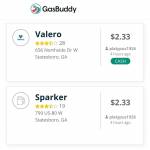 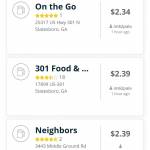 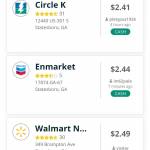 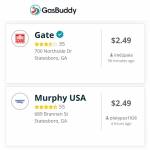