As the election to fill the 4th State Senate district approaches on June 9th, one candidate has garnered the endorsement of four of the six sheriffs in the Senate district. 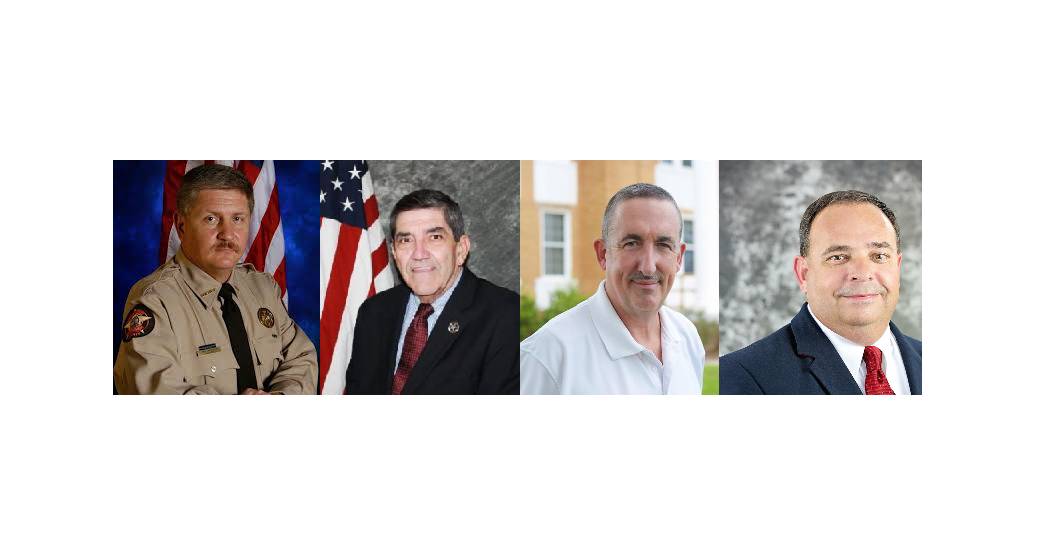 As the election to fill the 4th State Senate district approaches on June 9th, one candidate has garnered the endorsement of four of the six sheriffs in the Senate district.

The 4th Senate district encompasses Bulloch, Candler, Effingham, and Evans counties as well as a portion of Emanuel and Tattnall counties. McDuffie and Sapp are both running unopposed in both the primary and general elections and Stephens and Tippins are not seeking re-election. Bulloch County Sheriff Noel Brown and Candler County Sheriff John Miles have not made any endorsements in the race.

“I am honored to have the strong support of our district’s sheriffs. They have my back because they know that I have theirs. I will always stand with our law enforcement officers who put their lives on the line everyday to serve and protect our communities. I look forward to working with Governor Kemp, Department of Public Safety officials, and local law enforcement to tackle our state’s gang crisis.”

Hickman seeks to fill the unexpired term of the late Senator Jack Hill and will face three Republicans – Scott Bohlke, Kathy Palmer, and Neil Singleton – and Independent candidate Stephen Jared Sammons on June 9th. Whether one candidate prevails with the majority (>50%) of votes or two candidates move on to a summer runoff, the term will expire at the end of 2020.

The 4th Senate district will appear on ballots a second time on June 9th with only four candidates – Bohlke, Hickman, Palmer, and Singleton – for the Republican primary. The ultimate winner of that election will assume office in January 2021 to serve a full two-year term. Sammons could also run as an independent, but due to Georgia ballot access laws, must first collect signatures and petition the Georgia Secretary of State to do so.

The Republican candidates will square off in a forum Tuesday night held by the Bulloch County Republican Party. Due to social distancing guidelines, the event will not be open to the public but will be streamed live on the AllOnGeorgia – Bulloch Facebook page.