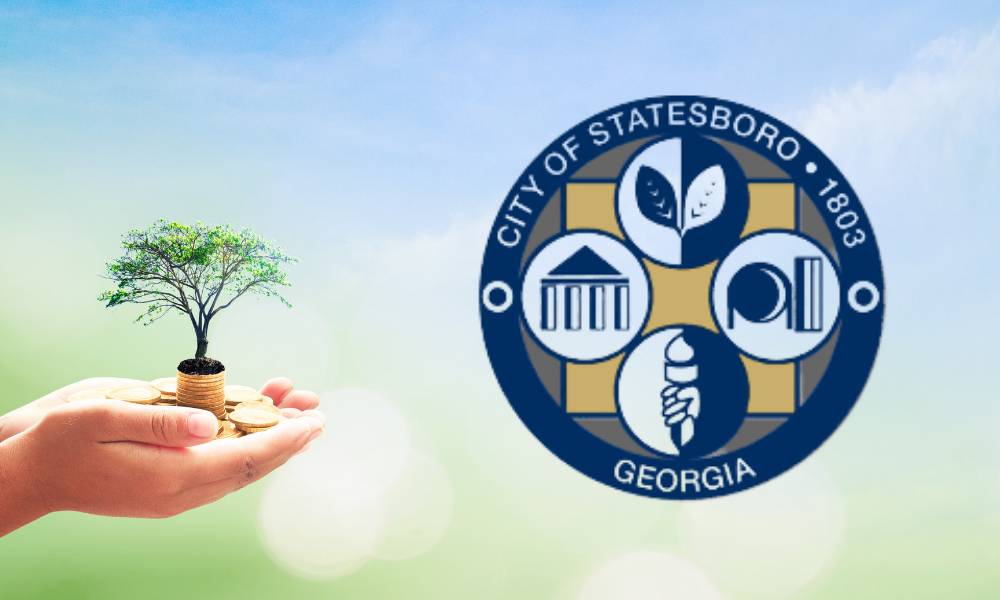 Among the official business:

Council approved a Resolution to Fix and Publish Qualifying fees for the City of Statesboro November 2, 2021 General Election.

The resolution was approved 4-0.

Council held a public hearing for alcohol license applications for:

No one was present to speak for or against the applications. Both applications were approved 4-0.

Council held a public hearing and had the first reading of an ordinance to establish licensing and operational requirements for mobile food service units.

Among the changes to the ordinance, as explained by City Attorney Cain Smith:

No one was present to speak for or against the proposal and the first reading was approved unanimously.

Council held a public hearing and voted 4-0 to approve Resolution 2021-02 to adopt an Urban Redevelopment Plan and Area for the City of Statesboro.

Council voted 4-0 to award a contract to Solid Waste Applied Technology (SWAT) for the purchase of a Pac-Mac yard waste collection body with Freightliner cab and chassis per Sourcewell (formally NJPA) contract in the amount of $165,112.00.

Council voted 4-0 to award a contract to Allstate Peterbilt for the purchase of a Peterbilt cab and chassis with Galbreath rolloff body per Sourcewell (formally NJPA) contract in the amount of $188,766.00. This item will be funded from 2013 SPLOST for solid waste handling equipment.

During ‘Other Business from City Council,

As part of City Manager comments, Penny referenced a memo in the ‘council FYI packet’ which details money allocated for utilities and rental assistance. Penny told council the document was amended to include $13,000, which was allocated for Feed the Boro to assist with three food drives in January, February, and March.

Penny also said the most recently approved COVID-19 relief package in Congress may provide additional relief for the city at some point.

During ‘Public Comments,’ there were no members of the public signed up to speak.

Council listed potential litigation as the reason for executive session, per OCGA 50-14-4, and the meeting closed to the public at 9:32 a.m. No action was taken.

You can watch the full meeting here.