Property Taxes in Statesboro Set to Creep Up Almost 5%

Property owners in the City of Statesboro will see a slight increase on their property tax bill this year if the city council approves the millage rate as proposed. 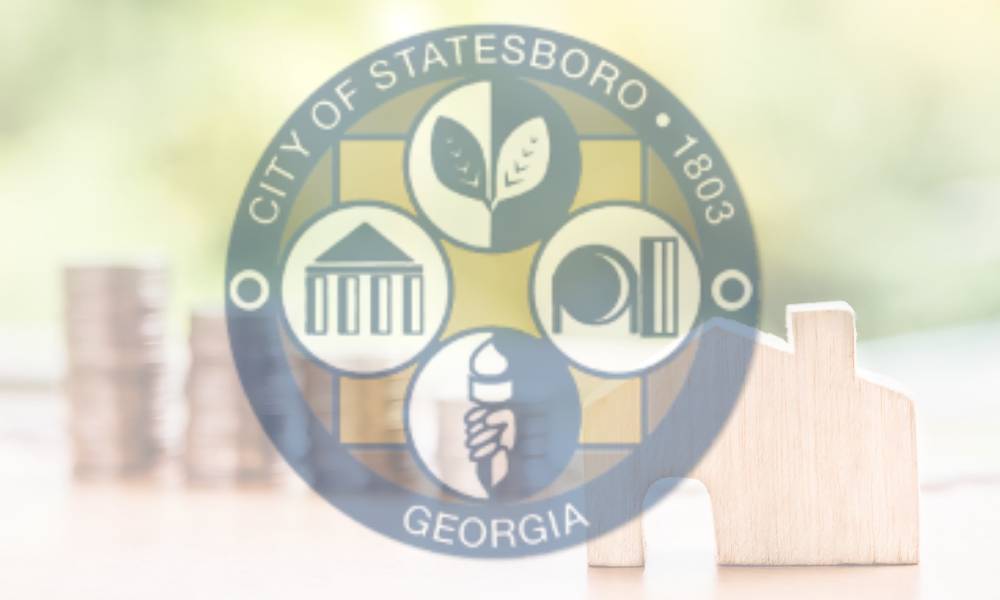 Property owners in the City of Statesboro will see a slight increase on their property tax bill this year if the city council approves the millage rate as proposed.

The City of Statesboro has announced its intention to set the millage rate at 7.03 mills, a rate that is steady from previous years but will show an increase on tax bills due to increased values on property assessments by the tax assessor.

The City has the option to avoid a tax increase and ‘roll back’ the millage rate to the rate at which it would collect the same amount assessed in the year prior, or 2019, to offset the increase in property values. Without the rollback, the city will collect an additional $137,607 over the $5,354,341 assessed in 2019.

How to figure your property tax

Three public hearings are required by law before the increase can be formally approved by council. Those hearings, which are open to the public for comment and observation, are scheduled for:

All three will be held at City Hall in Council Chambers located at 50 East Main Street.

Council is slated to approve the millage rate after the public hearing at the September 1 meeting.