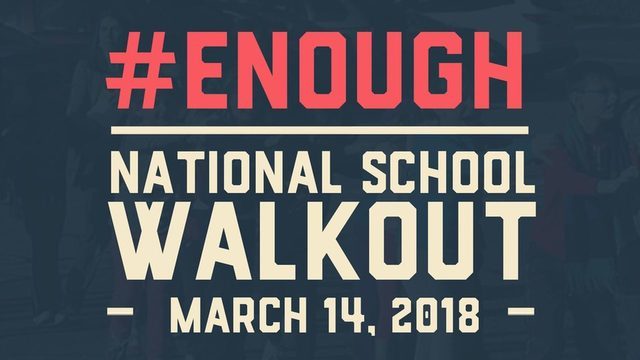 Tuesday’s Statesboro City Council meeting brought forth the first alcohol license applicant since the new city ordinance took effect on July 1 of this year and the process was grueling for those before the council.

The City of Statesboro has been working to reform laws relating to alcohol ordinance enforcement for several years. Because of the new ordinance, city attorney Alvin Leaphart refreshed the memory of the mayor and council as to how the quasi-judicial hearing would proceed.

Justin Clements, by way of his LLC “The Library Statesboro,” petitioned the City for an Alcohol License for his establishment on Gata Drive where the old Moonshiners used to be. Clements had legal counsel, Attorney Jay Dell, present to help with his presentation and petition. Clements has worked at and managed other bars in Statesboro and Atlanta, including the now-closed Rude Rudy’s.

The petition was heard as part of a public hearing and lasted almost 40 minutes. The attorney for the applicant, Jay Dell, opened by asking Clements to elaborate on the 10 qualifications used to determine whether or not a license can or should be granted, per the new ordinance. The qualifications used in calculation include:

The community has been particularly critical of 7 & 8 as many do not believe the location should be a determiner in the granting or denial of an alcohol license, especially if it relates to a new business or new owner. Essentially, many do not believe a new tenant or business should be judged by the actions of those who are no longer present or involved.

Clements explained to council that he was a six year resident of Statesboro, had no previous violations as an alcohol license holder, currently held no other licenses, was within the zoning parameters for the location, that he had not previously been denied a license, that another establishment serving alcohol used to be present in that location, that Clements had no city violations, and that in 2015, he was fined for serving alcohol to an underage college student but learned a valuable lesson in the process.

On behalf of the city and following a thorough investigation, Captain James Winksey of the Statesboro Police Department presented his concerns to the council. Of particular concern by Winskey was a loan document between Clements and a friend, Donny Wollock of Wollock Corp. The two had entered into a loan agreement in which Clements agreed to pay back the loan at a rate of 25% plus 20% of the first year’s profits from the bar. Winskey said his review and discussion with the Georgia Department of Revenue classified those terms as locking in Wollock as a shareholder in the business, something that would drastically alter the terms of Clement’s application filed before the city. For that reason, Wollock and Clements renegotiated the loan agreement and removed the profit stipulation. The owner and CEO of the Wollock Corp, Donnie Wollock, was subpoenaed by Winskey and appeared before council Tuesday as well to reiterate he had no shareholdings in the business.

Winskey also noted that in 2014, Clements filed an alcohol license application for the old Rude Rudy’s location, a petition that was ultimately withdrawn. Clements said the environment around alcohol licenses at the time was not friendly and he decided it was not the right time to start a new business.

Twice during the meeting, Councilman Phil Boyum interrupted questions, once by Captain Winskey and once by Mayor Moore, to inquire as to the relevance of the line of questioning, going as far as saying, “I’m sorry, I’m having a hard time with some of this,” insinuating he thought the questions were too invasive. Boyum had interjected when Moore asked the Statesboro Life Group owner and landlord of the building in question what Clements would be paying per month in rent. Boyum said such details should remain between the business owners, and not the council.

Just ahead of the vote, Interim Police Chief Rob Bryan told the council  that any alcohol-distributing establishment inside the city limits would be a drain on resources, but even more so at the location in question.

Before calling for a motion on the issue, Mayor Moore asked Clements how, with a $30,000 loan, rent at $7,600 per month, a payroll to meet, and operational expenses, he believed he could keep his doors open. “This is a privilege, not a right,” she said. Clements replied that he had a business plan and a budget and expected to be bringing in a substantial cash flow the first month. Moore expressed her concerns about the undertaking of such an establishment by Clements at the age of 25.