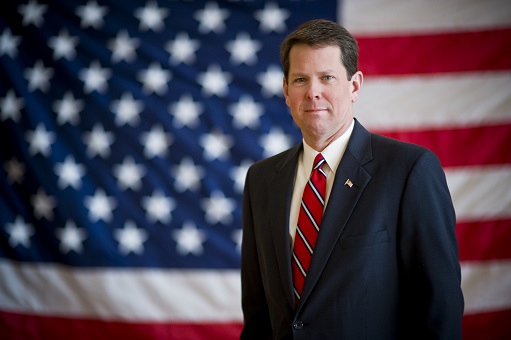 More than 300 elected officials have endorsed Secretary of State and Republican candidate for Governor of Georgia Brian Kemp.

Among those in neighboring counties who endorsed Kemp: 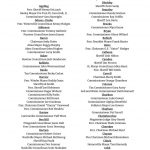 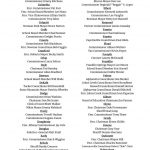 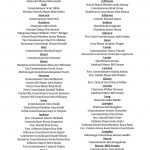 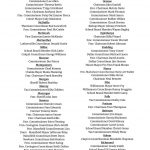 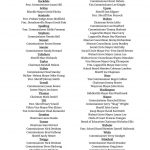 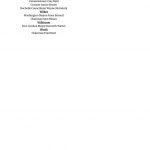