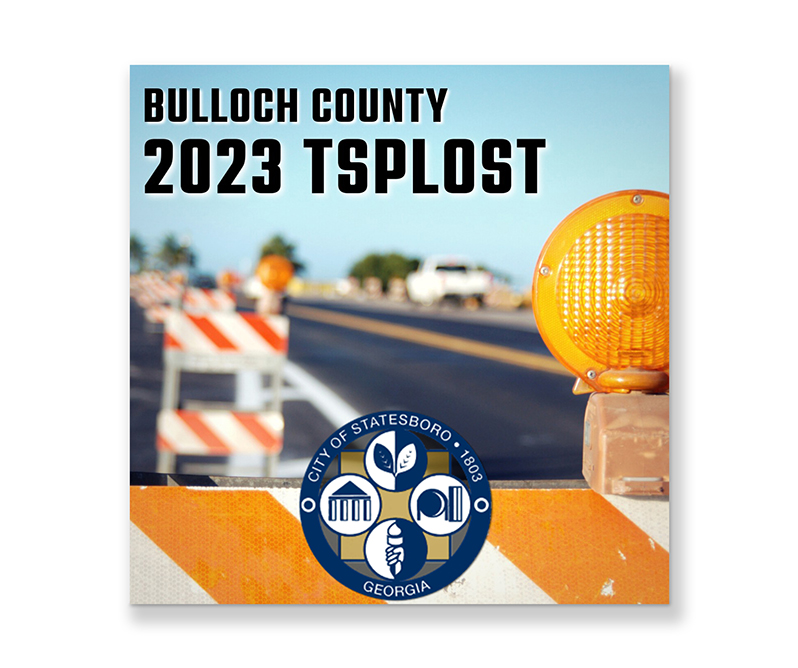 The City of Statesboro shared information today to answer the most common questions about the 2023 TSPLOST on the November 8 ballot:

𝗪𝗵𝗮𝘁 𝗶𝘀 𝗶𝘁? TSPLOST (Transportation Special Purpose Local Option Sales Tax) is a one percent sales tax that if approved by voters, would be used solely to fund transportation projects in Bulloch County. TSPLOST funds can be used for roads, streets, bridges, public transit, airports, and all accompanying infrastructure and services necessary to provide access to these transportation facilities. Below are some photos of projects within the City of Statesboro that were funded by the 2018 TSPLOST. To learn more about some of the City’s current TSPLOST projects, visit www.statesboroga.gov/tsplost .

𝗪𝗵𝗼 𝗽𝗮𝘆𝘀 𝗳𝗼𝗿 𝗶𝘁? Because TSPLOST is a sales tax, it would be paid for by everyone who purchases goods in Bulloch County, not just property owners.

Bulloch County and the municipalities within it shall each receive a percentage of the funds. The breakdown is as follows:
Bulloch County – 51.3%
Statesboro – 43%
Brooklet – 3.2%
Portal– 1.6%
Register – 0.9%

2023 TSPLOST will be up for consideration by Bulloch County voters on November 8th. Early voting for the general election is happening now. To view a sample ballot, find your polling place, and more visit bullochcounty.net/elections. 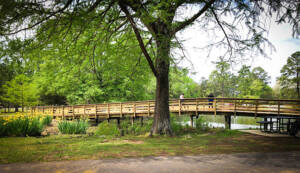 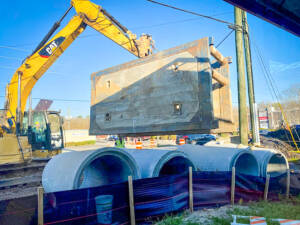 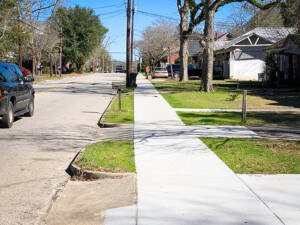 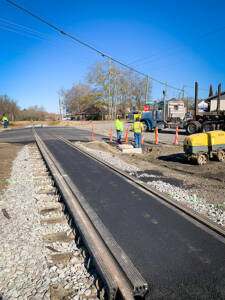 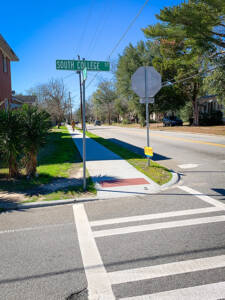 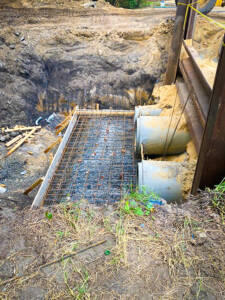 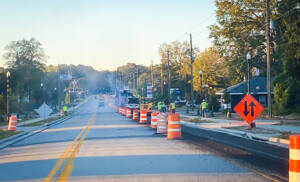