The City of Statesboro is accepting applications for appointments to its One Boro Commission and Planning Commission. 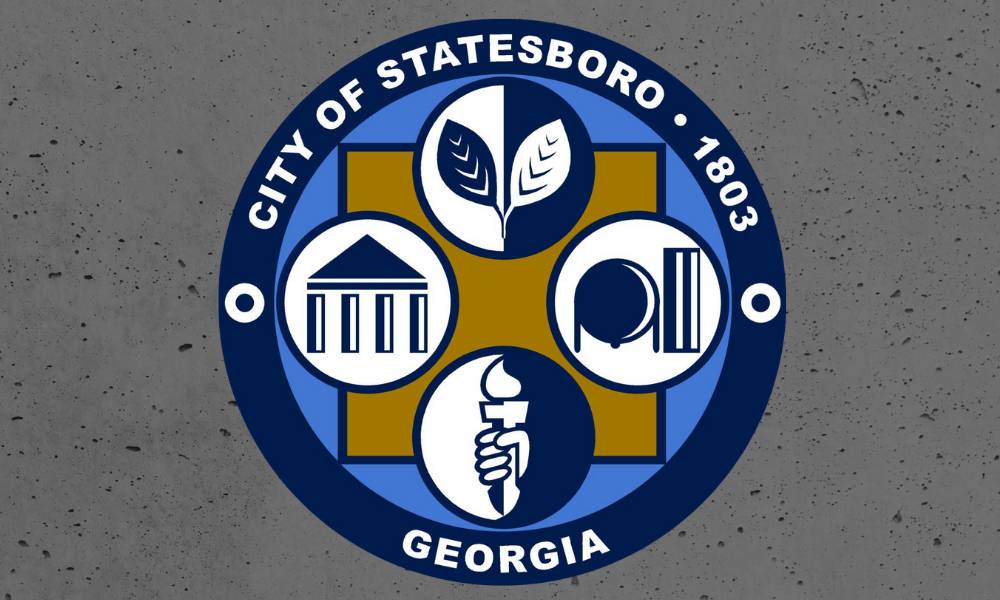 The One Boro Commission, formerly the Commission on Diversity and Inclusion, was established in September 2018 and consists of 12 members appointed by the Mayor and City Council. The commission is committed to promoting diversity, inclusion, and equity among the citizens of Statesboro. The ultimate goal of the commission is to foster innovation, community awareness, and ownership of public policy based on strong democratic traditions. It seeks to improve the experience for every citizen of Statesboro by opening communication and facilitating collaboration from the healthy breadth of perspective and experiences we have in our community. The commission works to cultivate an environment which makes all people feel valued. The commission’s objective is to create opportunities by developing healthy connections between every part of our dynamic community, with no tolerance for discrimination and harassment against any citizen or resident as mandated by federal, state, and local laws. The commission currently meets on the first and third Monday of each month virtually via Zoom video conference.

The Planning Commission was established in February 1977 and consists of 8 members, 7 appointed by the Mayor and City Council along with the Mayor who serves as an ex-officio member with voting powers. The commission is vested with the duties to hear and make recommendations to the Mayor and City Council on matters regarding zoning ordinances, promote the planning of the City of Statesboro with the preparation of a Master Plan, prepare and recommend regulations for subdivisions and to administer those regulations, and prepare and recommend a plat for the official map of the city displaying the location of existing and proposed boundaries. The Planning Commission meets on the first Tuesday of each month at 5:00 P.M. in the City Council Chambers located in City Hall.