Brooklet Police Chief Terminated After Being Placed on Administrative Leave

Craft had been placed on administrative leave prior to his termination and council met for a special-called meeting to address personnel matters in a closed executive session on Thursday night. 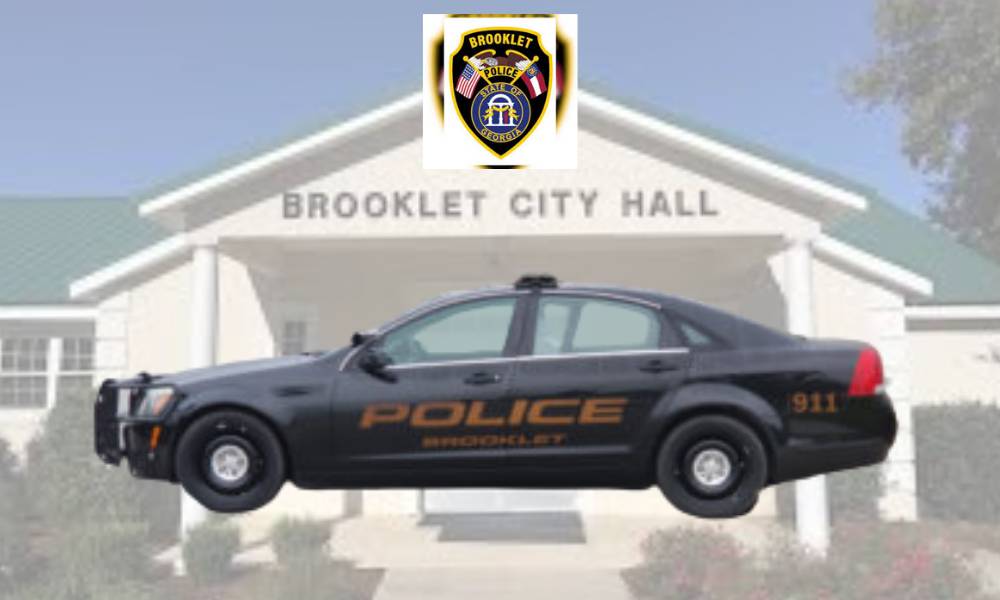 The police chief in the City of Brooklet has been terminated.

After a tenure of a little more than two years as chief, Lee Craft has been terminated from his post. Craft had been placed on administrative leave prior to his termination and council met for a special-called meeting to address personnel matters in a closed executive session on Thursday night. The details of that meeting have not yet been released.

Craft took the helm in the summer of 2018 as the Brooklet Police Department was in turmoil. He was appointed as interim police chief after the previous-interim chief, Brian Mundy, resigned when the last city administration failed to act in response to a series of claims of excessive force and abuse of power in the police department.  Mundy had taken over in March of 2018 following the viral-video induced resignation of Chief Lawrence Norville Douglas Meyer III. He then advocated for the termination of every officer in the police department, except Craft, after body camera footage confirmed most of the claims made against the officers. City officials at the time, however, did not support Mundy’s attempts to restore order in the city PD. He departed after three months and Craft took over with a slate of new officers unconnected to what later resulted in five federal lawsuits against the city.

The specifics of Craft’s termination and personnel file are not available under Georgia’s Open Records Act until 10 days after the cessation of employment with the city in the event that Craft files an appeal. AllOnGeorgia will request the documents at that time.

Gary Roberts, a former Savannah PD officer now employed with the City of Brooklet, will serve as chief for the foreseeable future.

Four of five of the aforementioned federal lawsuits filed against the City and the former officers in 2018 have since been settled. Craft was not a named party in any of them.