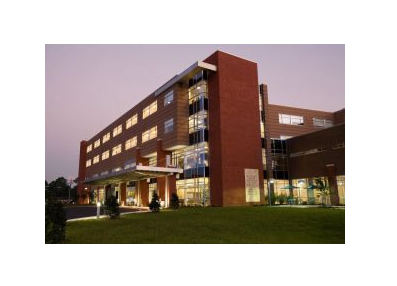 Wayne Memorial Hospital congratulates three student athletes as their players of the week from the Wayne County High School Varsity Football Team – Trevin Wallace, Grey Davis and Jaden Miller. Wallace, the Offensive Player of the Week, had 28 carries for 382 yards and three touchdowns. Davis, one of the Defensive Players of the Week, contributed eight tackles, with two for a loss. Miller was also selected a Defensive Player of the Week with four tackles and two pass breakups. This game was Miller’s first playing defense for the year, as he typically starts in the Tight End position.

Wayne Memorial Hospital, whose mission is to provide high quality health care services to all patients, built a state-of-the-art facility in 2007. It is the third largest employer in Wayne County with 500 employees, 84 beds and is a three-time winner of the Georgia Alliance of Community Hospitals Small Hospital of the Year Award.