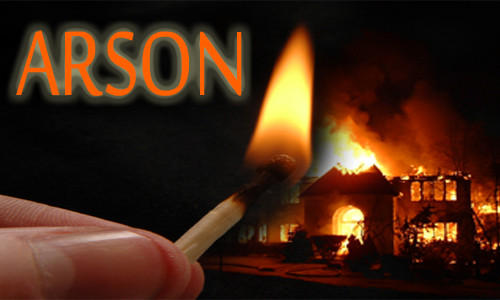 The Office of Insurance and Safety Fire Commissioner John F. King announced this week that state investigators are looking into three separate cases of arson in Wayne County that occurred over the weekend of Friday, September 18, through Sunday, September 20.

On September 18 around 7:00 a.m., 50 percent of a double-wide home was destroyed after a fire was intentionally set in a bedroom at 1600 Killingsworth Road in Jesup. Four adults and three children were at home at the time of the fire, and one received medical treatment.

In a different case, Lattressa Mae Halstead has been arrested on charges of First-Degree Arson after a fire was set in the kitchen of 4291 Odum-Ritch Road in Screven around 1:00 p.m. on September 18. The double-wide mobile home was not occupied at the time of the fire, but it did receive significant smoke damage.

The third and final fire completely destroyed an abandoned wood structure at 110 Davis Street in Screven around 8:00 p.m. on September 20. The fire was set in the rear access to the structure.

“I am very thankful for the hard work of our investigator in each of these three cases,” said Commissioner King. “Day in and day out, my State Fire Investigations Unit serves cities and counties across our state by investigating incidents just like these.”

At this time, each of these fires are being investigated as separate cases, and state investigators do not believe any of the fires are related.

Anyone with more information about the fires is encouraged to call Commissioner King’s State Fire Investigations Unit at 1-800-282-5804.