A second arrest has been made in an investigation of a death of a Wayne county man. 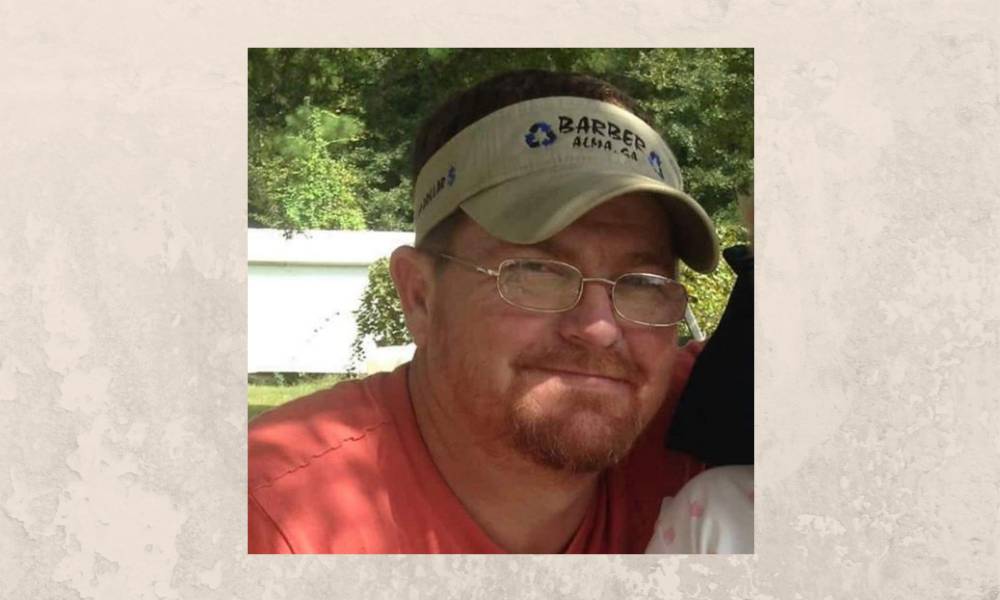 A second arrest has been made in an investigation of a death of a Wayne county man.

Devante Batton, age 24, has turned himself in to the Bacon County Sheriff’s Office.

The GBI also thanked the Camden County K9 Unit for their assistance in locating Tuck Taylor in recent days.

The Georgia Bureau of Investigation says investigators with the Bacon County Sheriff’s Office and GBI agents arrested 25-year-old D’vonta O’Neal of Alma on October 7. O’Neal was charged with one count of Felony Murder, one count Party to the Crime of Aggravated Assault, and one count of Party to the Crime of Armed Robbery. The arrest stems from the death of Tuck Taylor, who had been missing from Alma, Ga in Bacon County since October 2.

The investigation remains open and ongoing. In addition to information on Batton’s whereabouts, anyone with information may contact the Bacon County Sheriff’s