Southern Power announced it executed a discounted sale and transfer of 2,409 acres of critically endangered species habitat in southeast Georgia to the Open Space Institute. 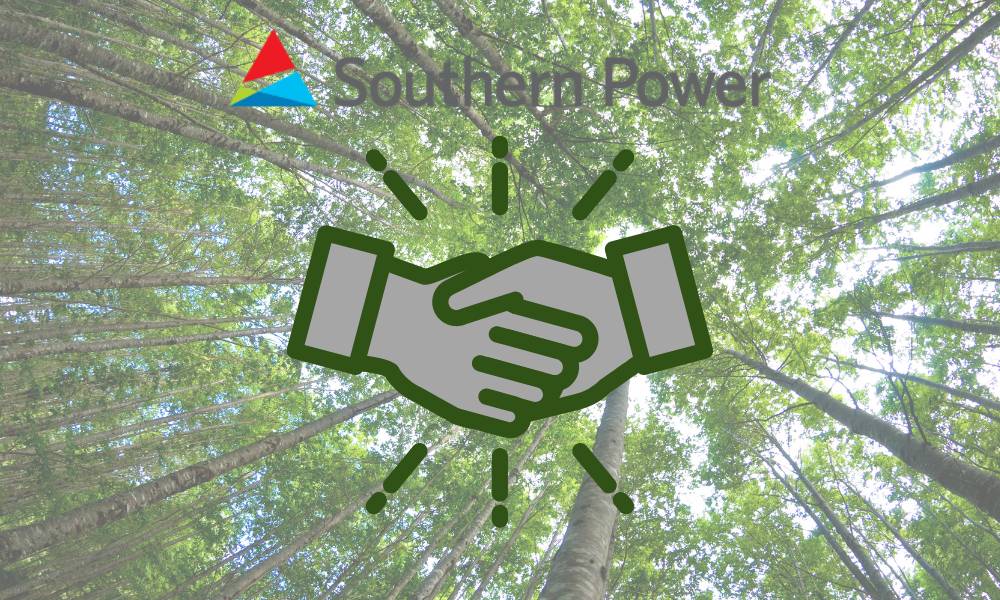 A wholesale energy provider and subsidiary of the Atlanta-based Southern Company recently announced a major land deal that prioritizes the conservation of protected species in the Peach State.

Southern Power announced it executed a discounted sale and transfer of 2,409 acres of critically endangered species habitat in southeast Georgia to the Open Space Institute. This transaction, together with previous transfers of land by fellow Southern Company subsidiary Georgia Power, brings the total acres contributed for the conservation of protected species in Georgia to more than 10,000 acres.

“Southern Power is proud to engage in environmental stewardship and conservation projects that protect and enhance the environment, support our local communities and increase environmental awareness,” said Southern Power Chairman Mark Lantrip. “This property will help protect wildlife in the areas in which we serve and operate, both today and in the years to come.”

The property contains enough gopher tortoises, which is at least 250 adults to represent a viable population, to help the Gopher Tortoise Conservation Initiative move closer to its goal of 65 protected viable populations needed to preclude the need for federal listing. Georgia Power has committed to contributing to a total of six of those 65 populations, and with this contribution along with populations managed on company owned lands in Burke and Appling Counties, Georgia Power and Southern Company are responsible for helping add four populations to the overall total so far.

“The Open Space Institute is proud to have protected this amazing property for Georgia’s state reptile, the gopher tortoise, and the incredible array of other species that call this land home,” said Maria Whitehead, senior project director at the Open Space Institute. “I thank Southern Power for their incredible generosity in selling this property at a significantly discounted price to make the permanent protection of the land a reality.”

“Congratulations to Southern Power and the Open Space Institute for conserving one of the most important tracts remaining for the federally endangered hairy rattleweed (Baptisia arachnifera),” said Jason Lee of the Georgia Department of Natural Resources. “The hairy rattleweed plant is endemic to and found only in Brantley and Wayne Counties, Georgia, and this will become one of three conserved populations. In addition, there is a viable population of the gopher tortoise, Georgia’s imperiled state reptile, on the property. The permanent protection of the site will contribute significantly to the recovery goals for both species.”