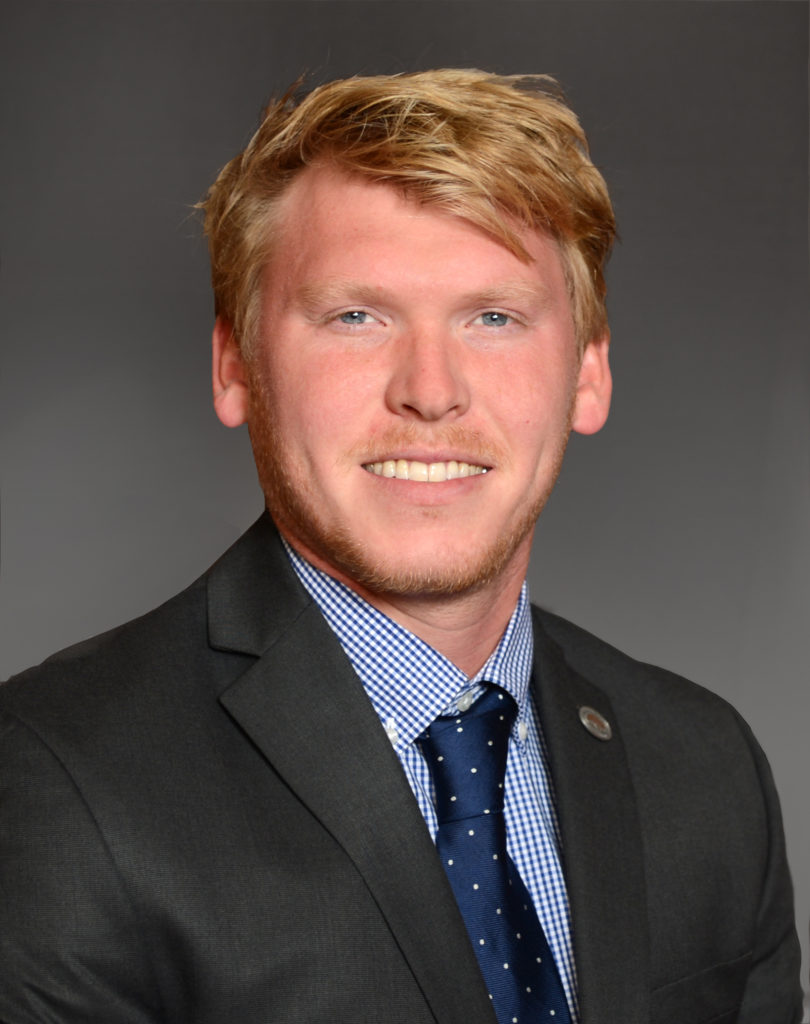 Last year, AllOnGeorgia took a look at every vote cast by lawmakers in your area in an effort to provide some scaled overview of the votes cast. We’ve done the same for 2018, offering analytics of the NO votes cast, brief summary of several votes cast, and indicators of which expanded the size and scope of our state government.

One of the most controversial bills of the legislative session was HB 673, the distracted driving bill. Current law allows officers to pull someone over for any type of distracted driving – playing with the radio, using a cell phone, eating an egg roll, putting on lipstick, etc – all at the discretion of the officer. HB 673 changes the law to allow law enforcement officials to cite anyone who is touching their phone while a vehicle is in motion. The bill went through a study committee process in 2017 and law enforcement officials testified about the difficulty of enforcement, while also denoting that states with hands-free driving laws have not seen a reduction in accidents or traffic-related deaths. Still, the bill passed both chambers on the final day and State Representative Gurtler voted NO on this measure.

Gurtler has drawn a primary opponent. The primary election is May 22.