A Screven County man faces up to 20 years in federal prison after his indictment on federal charges for distributing child pornography. 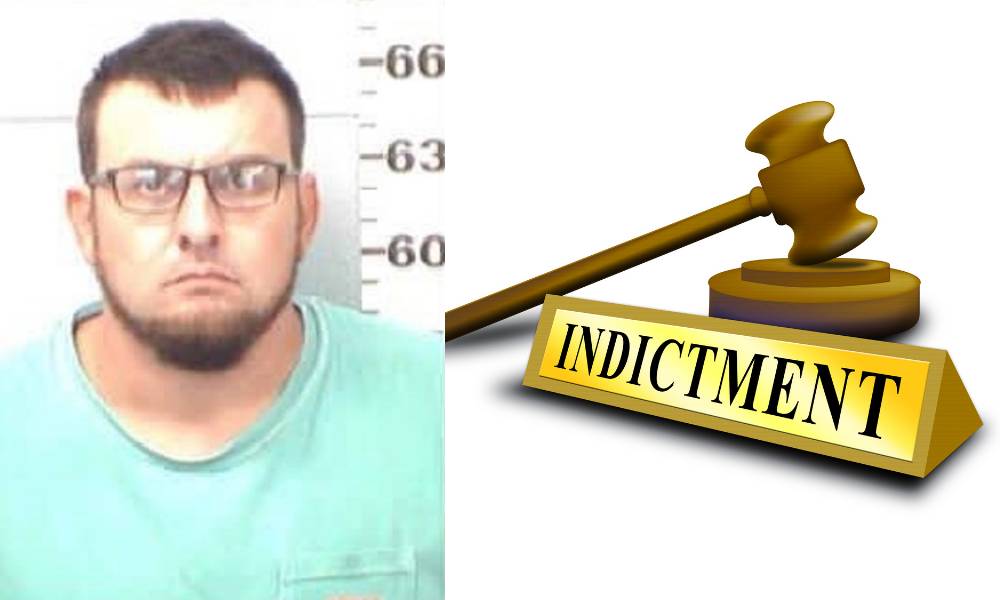 A Screven County man faces up to 20 years in federal prison after his indictment on federal charges for distributing child pornography.

Daniel Boulineau, 34, of Sylvania, Ga., was indicted by a U.S. District Court Grand Jury on three counts of Distribution of Child Pornography, said Bobby L. Christine, U.S. Attorney for the Southern District of Georgia. The charges carry a penalty of up to 20 years in prison, followed by a period of supervised release.

“Child pornography is a horrific crime that repeatedly harms the victims as the images are shared again and again through predator networks,” said U.S. Attorney Christine. “As our vigilant law enforcement partners detect and identify those engaged in this despicable activity, our office will prosecute those predators to the fullest extent possible.”

As outlined in court documents and testimony, in early August 2020, Boulineau is alleged to have electronically distributed images and videos of a minor engaging in sexually explicit conduct. An investigation by the FBI and the Child Exploitation Task Force into online activity led to Boulineau’s arrest on Sept. 1.

“Child sexual abuse is reprehensible. To then publicly distribute images of that child being abused is even more depraved and further traumatizes the child,” said Chris Hacker, Special Agent in Charge of FBI Atlanta. “This indictment is evidence of the FBI’s determination to find those that prey on children in our community and bring them to justice.”

The case is being prosecuted for the United States by Assistant U.S. Attorney and Project Safe Childhood Coordinator Tara M. Lyons.