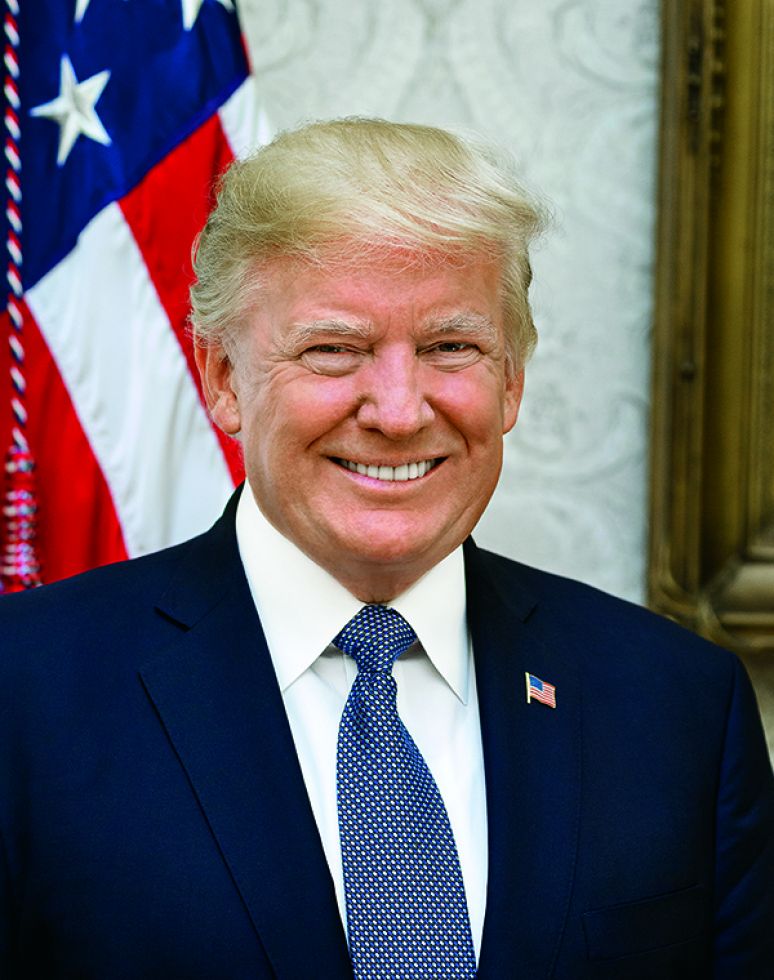 “President Donald J. Trump and Mrs. Melania Trump have announced the launch of 45Office.com. The official website of the 45th President of the United States will allow individuals to submit correspondence, scheduling requests, and press inquiries for President and Mrs. Trump.

President and Mrs. Trump are continually strengthened by the enduring spirit of the American people, and they look forward to staying in touch.”

From the website: the Office of Donald J. Trump is committed to preserving the magnificent legacy of the Trump Administration, while at the same time advancing the America First agenda. Through civic engagement and public activism, the Office of Donald J. Trump will strive to inform, educate, and inspire Americans from all walks of life as we seek to build a truly great American Future. Through this office, President Trump will remain a tireless champion for the hardworking men and women of our great country – and for their right to live in safety, dignity, prosperity, and peace.