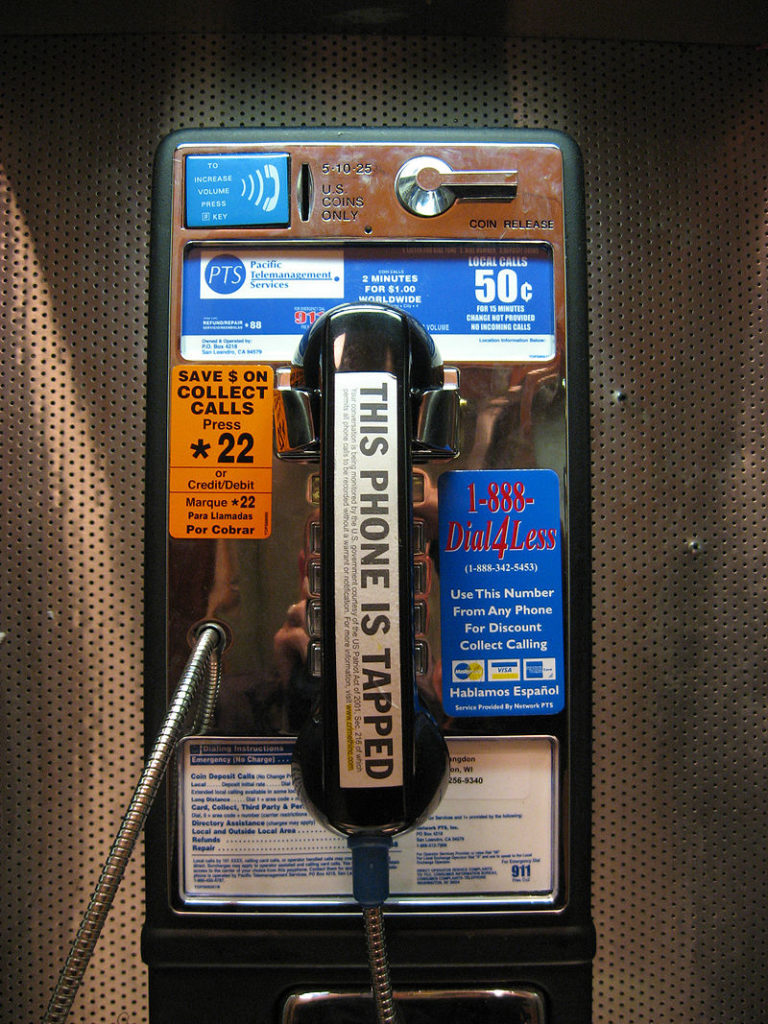 Federal and state courts reported a combined 23 percent decrease in authorized wiretaps in 2018, compared with 2017, according to the Judiciary’s 2018 Wiretap report. Convictions in cases involving electronic surveillance also fell sharply.

The report is submitted annually to Congress by the Administrative Office of the U.S. Courts. It covers wire, oral or electronic intercepts that were concluded between January 1, 2018, and December 31, 2018. The report does not include data on interceptions regulated by the Foreign Intelligence Surveillance Act of 1978.

The number of state wiretaps in which encryption occurred continued to rise, with 146 such reports in 2018, compared with 102 in 2017 and 57 in 2016. In 134 of the encrypted state wiretaps reported in 2018, officials were unable to decipher the plain text of messages. A total of 74 federal wiretaps were reported as being encrypted in 2018, of which 58 could not be deciphered.

Portable electronic devices accounted for 96 percent of applications for intercepts. Drug investigations also remained the most common type of crime. Telephone wiretaps accounted for 64 percent of intercepts installed in 2018—most involving cellphones.

The report said 7,498 persons were arrested in wiretap investigations, down 22 percent from the 9,565 persons arrested in 2017. A total of 1,122 persons were convicted in cases involving wiretaps, 42 percent less than in 2017.

A total of 1,355 extensions were reported as requested and authorized in 2018, permitting wiretaps to continue after their initial 30-day authorization had expired. That represents a 43  percent decrease in extensions, compared with 2,369 extensions requested the previous year.

Other highlights from the 2018 Wiretap Report:

The Administrative Office is required by statute to report annually to Congress by June 30 on the number and nature of wiretaps concluded in the prior year.

No report to the Administrative Office is needed when an order is issued with the consent of one of the principal parties to the communication. No report is required for the use of a pen register unless the pen register is used in conjunction with any other wiretap devices whose use must be recorded.