Survey: 47% of People Will Collect More from Unemployment Than Work

80,000 people were surveyed and the results showed approximately 47% of people who qualify for the government’s $600 weekly unemployment aid, plus state unemployment, will be making more than they would at a job 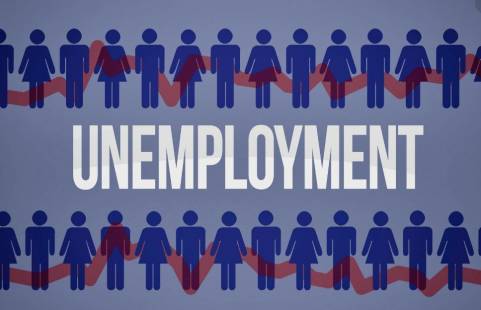 Approximately 47 percent of people who qualify for the government’s $600 weekly unemployment aid, plus state unemployment, will be making more than they would at a job, according to a survey conducted by 720 System Strategies.

“About half of the 80,000 people that we surveyed said the federal and state aid will cover their expenses, and 47 percent will make more on unemployment than they make at their job,” said Philip Tirone, creator of a credit-rebuilding program and 720 System Strategies, a marketing firm that generates bankruptcy leads for consumer bankruptcy attorneys.

“And 11.8 percent say they will stay home and collect unemployment, even if they are given an opportunity to return to their jobs.”

“I am encouraged that nearly 90 percent of people would return to work,” said Tirone, “but I am a little worried about the people who wouldn’t take their jobs back. Those unemployment checks are going to run out, and then what? Someone else will take the job that you turned down, so you might find yourself in a much, much worse scenario, particularly if the economy doesn’t recover quickly and jobs are scarce.”

Additionally, a staggering 35.56 percent of people applying for unemployment reported that they could not apply because unemployment offices were too busy. “A staggering number,” says Tirone.

These figures came from a survey Tirone’s firm conducted of 80,000 students who have enrolled in his credit-rebuilding program, 7 Steps to a 720 Credit Score. Among other findings, 36.9 percent reported that they had been asked to work less, with an average loss of income of $2,845. The survey also found that 28.2 percent of respondents were late on at least one bill this month.

Keep America Beautiful: Watch Where You Toss Used Wipes and Gloves!
The Nation’s Largest Convention Center is Being Converted into a COVID-19 Alternative Care Facility
Posting....