Are you on board with these rules?
It addresses concerns raised by individuals with disabilities, airlines, flight attendants, airports, other aviation transportation stakeholders, and other members of the public, regarding service animals on aircraft. 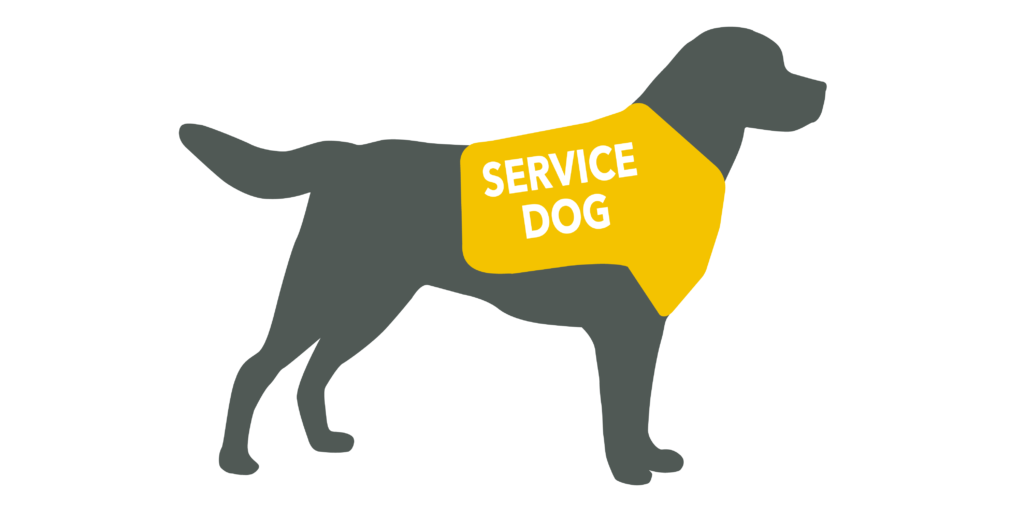 The U.S. Department of Transportation recently announced that it is seeking public comment on proposed amendments to its Air Carrier Access Act (ACAA) regulation on the transportation of service animals by air.

The Notice of Proposed Rulemaking (NPRM) on Traveling by Air with Service Animals can be found HERE and provides the public with 60 days to comment on the proposed changes.

The NPRM proposes to:

Comments on the NPRM must be received within 60 days of the date the notice is published.  The NPRM can be found at regulations.gov, docket number DOT-OST-2018-0068.

Al-Imam Sentenced to 19+ Years in Prison for Sept 2012 Terrorist Attack in Benghazi
53% of EEOC Complaints in FY 2019 Were Retaliation-based
Posting....