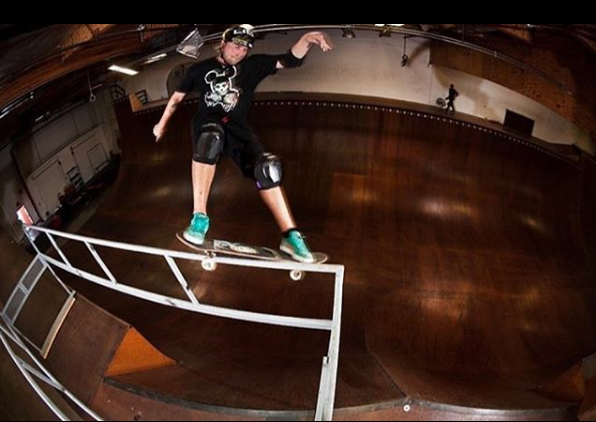 Robert Lorifice, a North County professional skateboarder, and his then-girlfriend Elizabeth Alexandra Landis, pleaded guilty in federal court Tuesday to possessing methamphetamine and heroin with the intent to distribute.

Lorifice and Landis admitted to possessing the methamphetamine, heroin and other controlled substances with the intent to distribute them and that Lorifice, with Landis’ assistance, coordinated deals utilizing phone calls, text messages and communication through other apps; and they admitted to selling methamphetamine, heroin and other controlled substances for money.

For example, on September 7, 2018, Landis sent a text message that read: “I have bomb dark [heroin] you should try and I got [narcotics] and even some really bomb blue [methamphetamine] – the real deal. And bomb kush [marijuana] too. If u want to stop by here on ur way up let me know. I am gonna be heading down to sports arena a minute so if u aren’t leaving just yet I can swing by there.”

Lorifice and Landis admitted in their plea agreements that, when a search warrant was executed at Lorifice’s house in Encintitas on September 26, 2018, he did not answer the door and instead disposed of an unknown quantity of blue methamphetamine and other drugs down the toilet and sink in his master bedroom’s bathroom.

Lorifice and Landis further admitted that, on December 14, 2018, while Lorifice was out on bail on a state case, investigators executed a second search warrant at his same residence in Encinitas and Lorifice attempted to flush a tennis ball-sized chunk of methamphetamine down the toilet in the master bedroom’s bathroom. Again, Landis was also found in the master bedroom with Lorifice along with approximately 31 grams of black tar heroin, 18 grams of methamphetamine, $10,926 in currency, a digital scale and various pills.

Lorifice and Landis also admitted the $16,824 and the $10,926 seized during the search warrants were proceeds from drug trafficking and was also currency they intended to use to facilitate their drug  trafficking activities.

Lorifice and Landis are schedule to be sentenced on November 22, 2019 at 9 a.m. by U.S. District Judge Dana M. Sabraw.

“It’s unfortunate that a public figure who is admired by kids chose to travel down this road,” said U.S. Attorney Robert Brewer. “We have a very big methamphetamine problem in our county right now, plus a nationwide opioid epidemic is raging, and we are going after anyone who sells the poison that is destroying lives and families and communities.”

“The successful conclusion of this case serves as a strong warning to drug dealers who operate on the streets of San Diego,” said FBI Special Agent In Charge Scott Brunner. “Day in and day out, the FBI and our law enforcement partners work together in order to keep deadly narcotics off the streets and hold drug dealers accountable.  This is an example of the important work we do with our partners at the San Diego Sheriff’s Department. ”