Where does Georgia rank compared to the rest of the states in the union? We take a look in this week’s Map Monday. 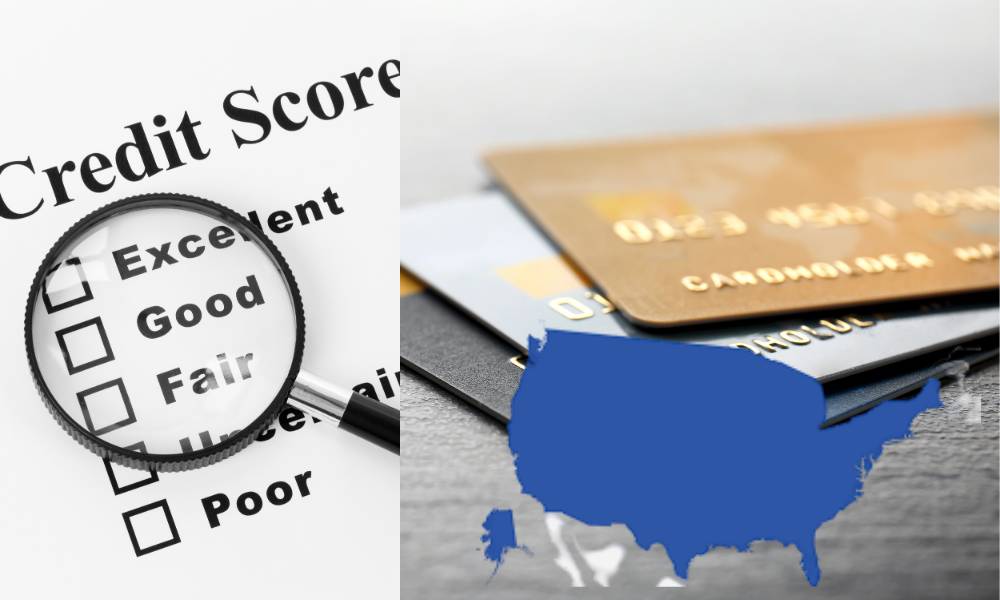 The pandemic has taken a toll on the budgets and bank accounts of people across the country, whether it’s due to government stay-at-home orders, job loss, or local economic decline. The impacts are showing in credit scores in particular, which look at how much debt you have outstanding compared to your debt capacity, as more and more people delay debt payments to ensure they make mortgage and vehicle payments along with utilities and groceries. But are there regions in the United States that are faring worse when it comes to keeping credit scores up?

Personal financial website WalletHub recently analyzed the average credit scores of residents in all 50 states using data available as of September 2020 from TransUnion and the data indicates the answer to that question is ‘yes.,’ particularly for the southern portion of the country.

So where does Georgia rank compared to the rest of the states in the union?

We take a look in this week’s Map Monday.

A rank of “1” corresponds with the state with the highest credit score.

Minnesota ranked at the top of the list, followed by Hawaii, Washington state, and Nebraska. In Minnesota, the average score was 720 followed by the second highest of 709 for all three states that followed.

Laura E Willis, Associate Dean for Research and Professor of Law, at Loyola Marymount University, says the best way to build credit is to invest in your own earning potential.

“The higher your income compared to your debt, the higher your credit score…According to the U.S. Census, the average salary for someone with a high school diploma is just over $35,000, for those with an Associate’s (2 years) degree is over $41,000, and for those with Bachelor’s (4 years) degree is over $59,000. To be safe, go to a public or not-for-profit college; for-profit colleges have been found to result in a decline in earnings and an increase in debt.”

But Bradley Allen Stevenson, Associate Professor of Finance at Bellarmine University, emphasized not to focus to heavily on your income.

You can read the entire study here.

Army Corps of Engineers Will Waive ‘Day Use’ Fees at Recreation Areas on Veterans Day
Survey: 7 Out of 10 Americans Unlikely to Travel for Holidays
Posting....