FCC Moves to Trace Robocalls Back to International Fraudsters

The Federal Communications Commission is calling on on phone companies that allow international robocalls into U.S. networks to fully participate in efforts to trace back those calls. 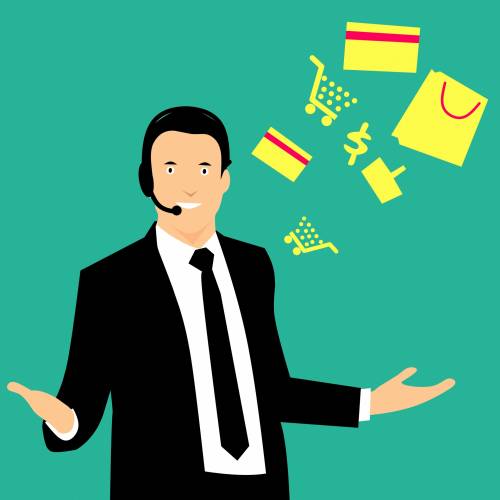 The Federal Communications Commission is calling on phone companies that allow international robocalls into U.S. networks to fully participate in efforts to trace back those calls.

The letters followed both DOJ’s recent announcement of actions to stop service providers that facilitated hundreds of millions of fraudulent robocalls to American consumers and the Federal Trade Commission’s announcement of letters it sent to 19 VoIP providers warning that assisting and facilitating illegal telemarketing robocalling is against the law.  The Bureau’s letters are part of a coordinated effort with our partners in the Department of Justice and Federal Trade Commission.

The letters went to U.S.-based voice providers that accept foreign call traffic and terminate it to U.S. consumers.  The companies are used as gateways into the United States for robocalls that originate overseas.  As the point of entry for this traffic into the U.S. telephone network, these companies are uniquely situated to assist government and industry efforts to combat scam robocalls.  The letters encourage the companies to take measures to prevent the flow of apparently illegal traffic originating outside the United States.  The letters also request information from the companies about their facilitation of international robocalls.

Additionally, on January 28, Chairman Ajit Pai circulated to his colleagues for their consideration proposed new rules that would establish a registration process for selecting a consortium to conduct private-led efforts to trace back the origin of suspected unlawful robocalls.  The proposed rules would implement a provision of the recently-enacted Telephone Robocall Abuse Criminal Enforcement and Deterrence Act (TRACED Act).  Industry participation in call traceback efforts has proved useful in the Commission’s enforcement efforts to combat illegal robocalling and spoofing.