DEA Agent Convicted of Perjury, Obstruction of Justice and Falsification of Government Records 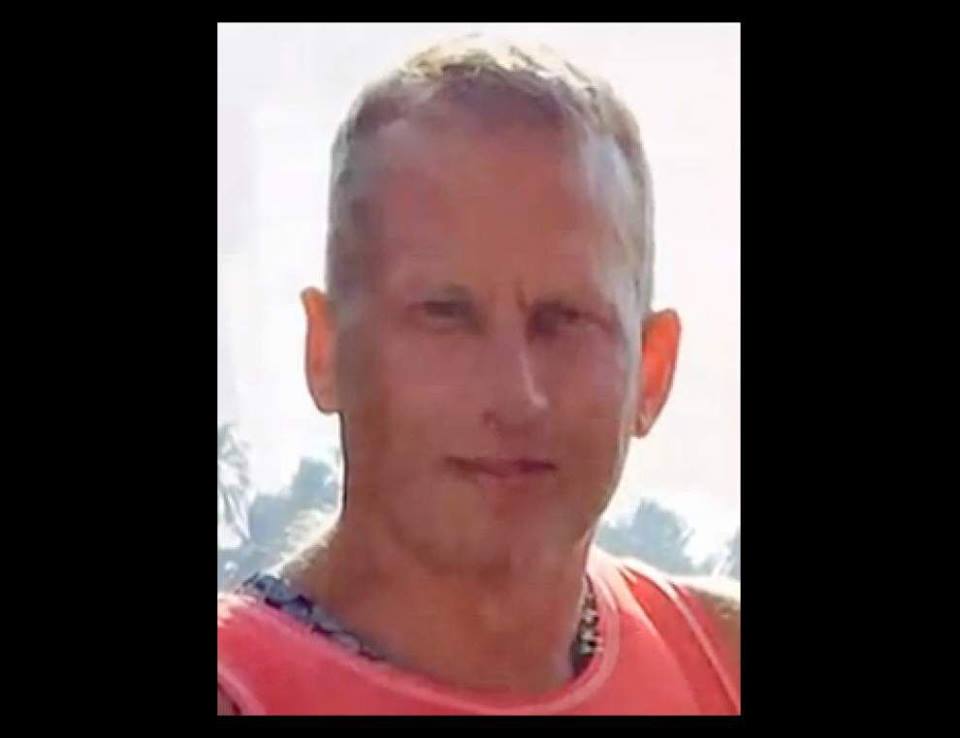 A U.S. Drug Enforcement Administration (DEA) special agent was convicted earlier this week by a federal jury in New Orleans, Louisiana of perjury, obstruction of justice and falsifying government records.

After a seven-day trial, Chad A. Scott, 51, of Covington, Louisiana, was found guilty of two counts of perjury, three counts of obstruction of justice and two counts of falsifying government records.  U.S. District Judge Jane Triche Milazzo of the Eastern District of Louisiana, who presided over the trial, has scheduled sentencing for Dec. 4, 2019.

According to the evidence presented during the seven-day trial, Scott, while a DEA special agent in New Orleans, committed these crimes in and around the New Orleans, Louisiana, and Houston, Texas, areas.  Specifically, the evidence showed that Scott directed a Houston-based drug trafficker to buy a Ford F-150 truck worth approximately $43,000 and forfeit the truck to Scott as part of the drug trafficker’s cooperation.  Scott then falsified the seizure paperwork for the truck in various aspects, including falsely claiming that he had seized the truck in New Orleans instead of Houston, in order to facilitate the vehicle being forfeited and given to Scott as his official government vehicle.

“Chad Scott violated his sworn commitment to serve the public and uphold justice, dishonoring the special trust that we place in each of our federal law enforcement agents,” said Assistant Attorney General Brian A. Benczkowski of the Justice Department’s Criminal Division.  “Today’s conviction sends a clear message to the public that malfeasance by federal law enforcement officers will not be tolerated.”

“The conviction of Chad Scott reinforces the message that no one is above law,” said FBI Acting Special Agent in Charge Anthony T. Riedlinger.  “Scott’s actions were selfish and placed an unnecessary stain on an otherwise stellar agency.  We commend our partners at the DEA for their unprecedented level of cooperation throughout this investigation.”

“The criminal justice system relies on law enforcement agents to act with integrity and honesty.  By soliciting bribes and compromising cases, Scott undermined the values he swore to uphold as a federal agent,” said Special Agent in Charge Robert A. Bourbon of the Justice Department’s Office of the Inspector General (DOJ-OIG).  “The Office of the Inspector General will continue to be vigilant that corrupt law enforcement agents are held accountable.”

“At its core, DEA is a law enforcement agency committed to faithful and effective service to our country and its citizens, as well as uncompromising personal and institutional integrity,” said DEA Chief Inspector Brian McKnight.  “Throughout the course of this investigation and its ultimate trial, DEA was appreciative of the professionalism and support that we received from our law enforcement partners.”

Additionally, the evidence showed that Scott convinced the same Houston-based drug trafficker, as well as another drug trafficker in Houston, to testify falsely at a federal trial in New Orleans as to the identification of a major cocaine and heroin supplier in the Houston area.  Along with obstructing justice by inducing this false testimony, Scott then himself committed perjury during a motion session as well as during the federal trial, the evidence showed.  After a trial including this false testimony, the alleged supplier was found guilty.  Once Scott’s actions and the false testimony came to light, the case against the alleged supplier was dismissed by the court at the request of the United States.

Scott has been indefinitely suspended as a DEA special agent.

Two other former Tangipahoa Parish, Louisiana Sheriff’s Office deputies who were serving as DEA task force officers in New Orleans have pleaded guilty in this investigation.  Karl Emmett Newman, 52, of Kentwood, Louisiana, pleaded guilty to unlawfully carrying a firearm in furtherance of an August 2015 robbery, which was disguised as the execution of a search warrant, as well as misappropriating money confiscated by the DEA during another search.  Johnny Domingue, 30, of Maurepas, Louisiana, pleaded guilty to possession of cocaine and misappropriating money confiscated by the DEA.

Scott is additionally charged, along with Rodney Gemar, 43, of Ponchatoula, Louisiana, a former Hammond, Louisiana police officer and DEA task force officer, with various counts, including unlawful conversion of property by a government officer or employee and removing property to prevent seizure.  Trial on those charges is set for October 2019.  Those charges are only allegations and the defendants are presumed innocent until proven guilty beyond a reasonable doubt in a court of law.

This case was initially investigated by the Louisiana State Police and later investigated by the FBI’s New Orleans Field Division, DEA-OPR and DOJ-OIG.  Acting Deputy Chief Charles Miracle of the Criminal Division’s Narcotic and Dangerous Drug Section and Trial Attorney Timothy Duree of the Criminal Division’s Fraud Section are prosecuting the case.