While the politicization of insurance coverage and access to health care rages on, numbers across the country continue to decline when it comes to the percentage of people who have health insurance. 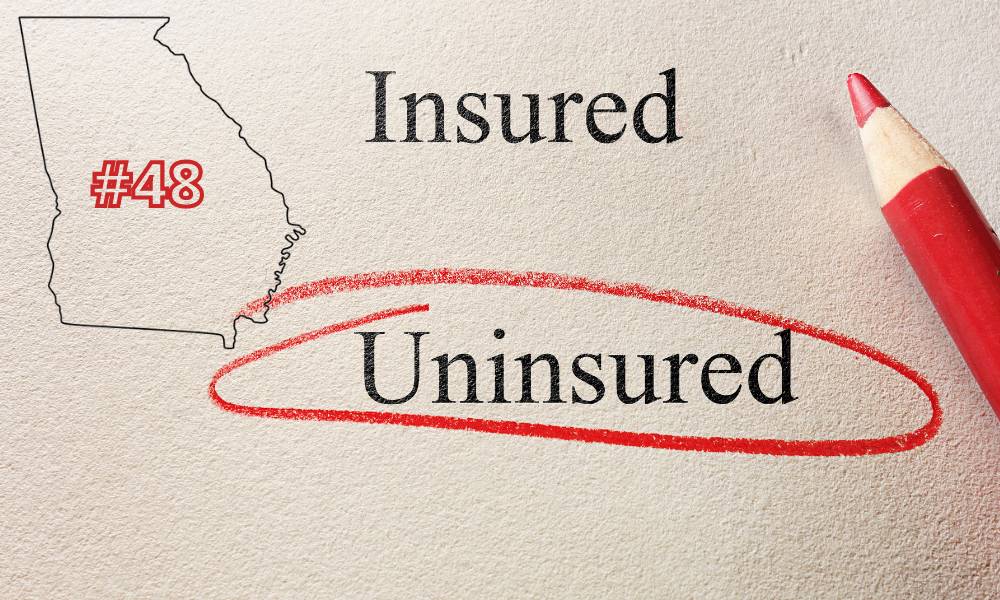 While the politicization of insurance coverage and access to health care rages on, numbers across the country continue to decline when it comes to the percentage of people who have health insurance. According to data from the U.S. Census Bureau, the national uninsured rate reached 9.2 percent in 2019, compared to 8.9 percent in 2018.

Personal financial website WalletHub recently examined the post-Obamacare uninsured rates in each of the 50 states, including indicators for race and income level.

Dr. Alan Sager, Professor of Health Law, Policy, and Management and  Director of the Health Reform Program at Boston University School of Public Health, had this to say:

The $4 trillion being spent on health care in the U.S. this year is enough to finance the care that works for the people who need it. How to use the vast sums we already spend to protect people who lost coverage this year—or who never had it? Many proposals address this—all-payer or single-payer—and most could do the job if they garnered political support. (The range of methods of coverage prevailing in other rich democracies testifies to this. They all cover everyone, though by very different workable, practical arrangements.)

In the short term, people receiving unemployment insurance could be made automatically eligible for Medicaid in their state.

But Medicaid would need to pay caregivers prices that are fair. (Otherwise, some caregivers would continue to make care less available to Medicaid patients. What good is a plastic insurance card that you cannot use in the real world?)

In a free market—if we could have one—all payers would pay the same price for the same care. One price is a hallmark of free markets. So Medicare, Medicaid, and private insurance could agree to pay one single price for each type of care. This would have to be done to protect revenues of all needed caregivers—to ensure their adequacy to cover the cost of efficient delivery of needed care.

Here’s what WalletHub found in their evaluation:

M. Gregg Bloche, M.D., J.D., and Professor of Law at Georgetown University, says there is only one option for improvement. “Immediate, emergency expansion of Medicaid in states that have so far refused would make a large difference. Longer-term, so would more generous subsidies for private coverage purchased through the Insurance Exchanges; so, also, would a “public option” into which people not eligible for Medicaid are automatically enrolled (unless they opt-out).” You can read the complete study here.

Chattooga Commissioner Elsberry Asks for the Prompt Return of $47,835.00