Local Gov’t Mulling What to Do with Robert E. Lee Statue in Bryan County

A statue in a Bryan County park has become a point of contention in the community and has prompted city officials to consider whether or not it should be removed.
The Georgia legislature, however, approved legislation last spring prohibiting the removal of monuments – Confederate or otherwise. 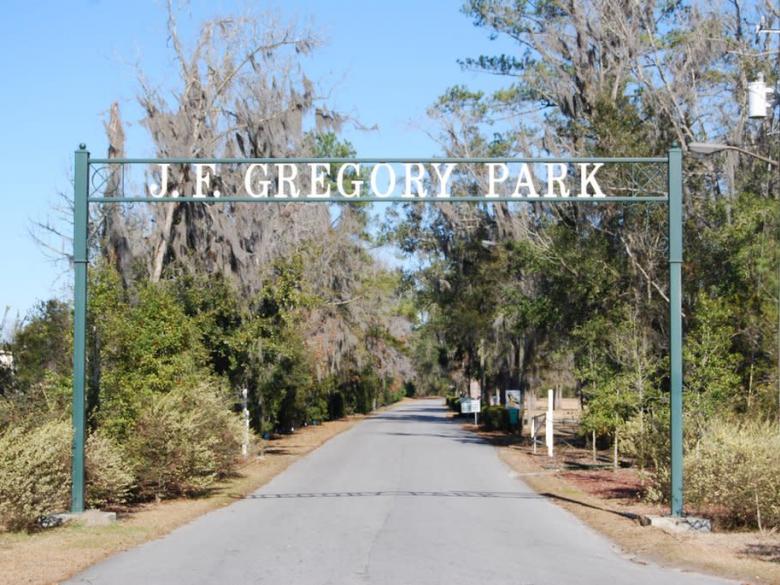 A statue in a Bryan County park has become a point of contention in the community and has prompted city officials to consider whether or not it should be removed.

J.F. Gregory Park in Richmond Hill is home to a statue of Confederate General Robert E. Lee, a gift to the city two decades ago.

The City said Tuesday that the statue has caused “division” in the community which has prompted “difficult conversations that will yield the results of a more inclusive, fair community” by local leaders.

The city, however, is barred from removing monuments under a provision passed by the Georgia legislature in 2019. SB 77, sponsored by Senator Jeff Mullis, was approved by lawmakers last spring and holds liable for damages in the amount of the ‘full cost of repair or replacement’ any person who damages, destroys, loses, or removes a monument without replacing it. This includes local governments. The language calls for ‘exemplary’ or punitive damages as well, which could be assessed in addition to the cost of replacement or repair.

The law provides a definition for locations where monuments are located that are included and who is disqualified from removing them. According to the language, “any agency or officer of” and any property of any local government entity, department, authority, board, commission, local board of education, the University System of Georgia and any subsidiaries in the state of Georgia are not authorized to remove or conceal the display public monuments. Essentially, only the legislature would be able to approve the removal of any monuments, Confederate or otherwise.

The bill provides an exception for relocation if necessary for the construction, expansion, or alteration of edifices, buildings, roads, streets, highways, or other transportation construction projects, but requires that the monument have “similar prominence, honor, visibility, and access within the same county or municipality in which the monument was originally located.” It specifically prohibits the relocation to a museum.

As a result, the city said it will add context to the statue with the help of the Bryan County chapter of the NAACP.

The City of Richmond Hill released the following statement Tuesday:

“Driven by the callous murder of George Floyd, the City of Richmond Hill has deepened its commitment to participating in difficult conversations that will yield the results of a more inclusive, fair community – one where every resident is respected and appreciated.

One conversation underway with city leaders and community leaders is the Robert E. Lee statue at J.F. Gregory Park, which was gifted to the City of Richmond Hill twenty years ago.

Mayor and Council agree that this statue is creating a division in our community at a time when we are all working to improve the already respectful community relationships we have long enjoyed. Although we agree the statue might be better in a different location, Georgia state laws protecting Confederate monuments have been strengthened over the years with tougher penalties for vandalization, and their removal is prohibited.

Consequently, Mayor and Council intend to follow the lead of other Georgia cities by placing a contextual marker at the statue. The hope is this fact-based informational marker will be a starting point for people of all races to have a conversation about the Civil War and crucial lessons learned from that bleak time in our nation’s history.

A future project has begun with the local VFW to erect a monument honoring Richmond Hill’s fallen war heroes. We have also begun an ongoing dialogue with the Bryan NAACP and other residents with the purpose of ensuring that we seize the opportunity to strengthen ties between different community groups and quell racism wherever we find it.

We are grateful to have the opportunity to participate in these difficult conversations. We recognize that this is only the beginning. There is more work to be done that will take time, and it will be challenging. We are resolute in our determination to focus on these challenges and stay the path – no matter how difficult it might be.