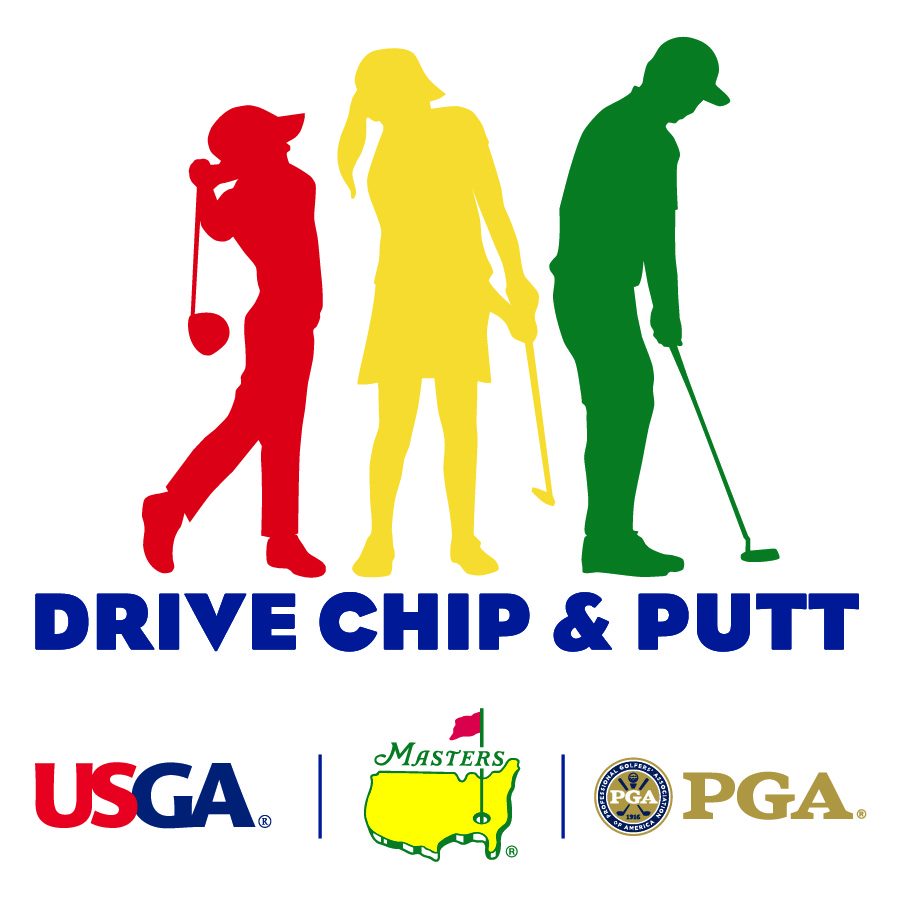 Sea Island believes strongly in promoting the game of golf.

In any given year, the Sea Island Golf Club will host a number of tournaments across many levels of the game including the junior ranks, college and amateur ranks and the professional ranks with the premier event being the annual RSM Classic in the fall.

On Wednesday, the golf club will devote time and resources to one of the top events for junior golfers as Sea Island’s Retreat Course will serve as the host for a local qualifier in the national Drive, Chip and Putt competition.

The club is excited about being a part of the competition that is a joint effort by the United States Golf Association, PGA of America and the Masters tournament which hosts the national finals.

“The qualifier wouldn’t be successful without volunteers and the PGA Golf Professionals,” said Patrick Richardson, head professional at Sea Island. “I’m proud to say that the members of the Sea Island Golf Club have embraced this event with a lot of enthusiasm.”

Drive, Chip and Putt was founded in 2013 by the three parties mentioined above as a free nationwide competition aimed at promoting the game through focusing on the three fundamentals that are employed in golf.

The competition is open to boys and girls ages 7-15. Participants who advance through the local, sub-regional and regional qualifying sites in each of the age/gender flights are invited to compete in the National Finals, which is conducted at Augusta National Golf Club the Sunday prior to the Masters and is broadcast live by The Golf Channel.

Local qualifying is currently taking place at 268 sites with qualifiers scheduled in all 50 states.

This coming year, the National Finals will be on April 7 in Augusta.

“The main goal is to encourage kids to play, and having the Masters involved is a big reason for the success of the event,” Richardson said. “There’s a small percentage of kids that make it to the finals, but I can promise that most kids enjoy the opportunity to compete in a friendly way.”

“I’ve been a host professional for a local qualifier for the past five years,” said Richardson who started with Sea Island earlier this year. “It’s nice to be involved in this exciting day and hopefully we can continue to host for future years.”

Those advancing beyond Sea Island will be assigned to the sub-regional at The Landings Club in Savannah on July 29.

Those getting through the Savannah sub-regional will compete in the regional qualifier at TPC Sawgrass in Ponte Vedra Beach, Fla., on Sept. 29, with the chance to reach the finals in Augusta.

“It’s fair to say that you will see kids from the Golden Isles and beyond,” said Richardson when asked about the participants scheduled to compete this week at Sea Island.

Richardson said the local competition is open to the public. It is expected to start at noon on Wednesday. The Retreat Course is located on St. Simons Island.

Participants accumulate points in each skill. The participant with the highest combined point total will be declared the overall winner in his or her age group.

Each competitor will get three drives in an attempt to score points up to a maximum of 25 points for each shot. A drive of 25 yards or less is worth one point while a 300-plus yard drive is worth 25 points. Point values have been assigned to all other yardage ranges in between.

Also, each competitor will attempt three chip shots from 10-15 yards. All shots will be measured from the center of the hole with point values assigned to the different scoring rings in which the ball could come to rest.

A made chip earns a competitor 25 points, while on the other end of the spectrum, a chip finishing more than 10 feet from the hole earns only a single point.

In the putting portion of the competition, competitors will attempt a putt from three different distances – 6, 15 and 30 feet.

Points will be awarded based on how close the ball comes to going in the hole with a made putt being worth 25 points.

“We are proud to be a host facility,” Richardson said. “To provide the opportunity for young golfers to visit the Sea Island Golf Club and compete in the local qualifier meets our goals of promoting junior golf in the Coastal Georgia area.”

For more info on the Drive, Chip and Putt competition, you can visit www.drivechipandputt.com