A Glynn County woman will spend nearly five years in federal prison for stealing and selling dozens of firearms. 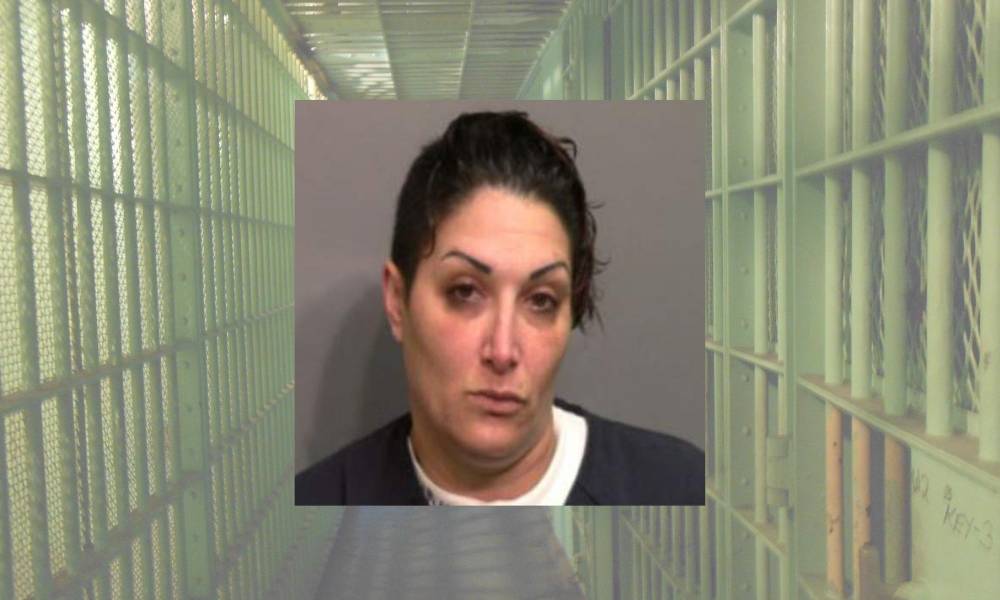 A Glynn County woman will spend nearly five years in federal prison for stealing and selling dozens of firearms.

Elaina Carter, 38, of Brunswick, was sentenced to 57 months in prison by U.S. District Court Judge Lisa Godbey Wood after pleading guilty to Possession of Stolen Firearms, said Bobby L. Christine, U.S. Attorney for the Southern District of Georgia. Carter also will be required to serve three years of supervised release after completion of her prison sentence. There is no parole in the federal system.

“Elaina Carter could be the poster child for demonstrating that theft is the typical route for firearms making it into the hands of criminals,” said U.S. Attorney Christine. “It’s fortunate that she sold these stolen guns to licensed dealers, and that vigilant law enforcement officers brought an end to her serial thefts.”

According to court documents and testimony, Carter stole and pawned numerous items from June 2018 to January 2019, including 37 firearms. She has previous convictions on state charges in Glynn County for burglary, theft by receiving, and theft by deception.

“The Bureau of Alcohol, Tobacco, Firearms and Explosives will continue to dedicate federal resources to eradicate criminal activities in communities we serve,” said Beau Kolodka, Assistant Special Agent in Charge of the Atlanta Field Division of the ATF. The case was investigated by the ATF and the Glynn County Police Department, and prosecuted for the United States by Assistant U.S. Attorney Marcela C. Mateo.

RCS Board Members Say “Thank You”