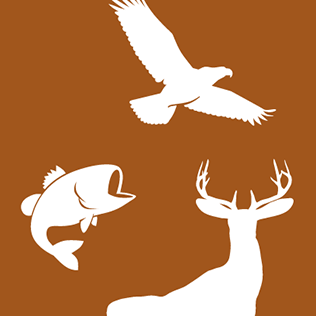 Under a proposed settlement announced today by the State of Georgia, Honeywell will fund $4 million in natural resource restoration projects to compensate the public for lost recreational fishing caused by the release of hazardous substances from the LCP Chemical facility in Brunswick, Georgia.  The proposed settlement, which was lodged today in the District Court for the Northern District of Georgia, is subject to public comment and to approval by the court.

According to a complaint filed by the state as a natural resource trustee, releases of hazardous substances from the Brunswick, Georgia facility caused injuries to natural resources.  The complaint alleges that hazardous substances from the LCP Chemical facility adversely affected benthic organisms, fish, and marsh and upland wildlife (including birds), and resulted in lost recreational fishing opportunities.

The settlement requires Honeywell to pay $4 million that will be used by the State to support implementation of natural resource restoration projects.  Those projects will be selected by the State in the near future, after a separate opportunity for public input.

The primary goal of the restoration projects is to enhance, restore or create recreational services comparable to those that were lost. These lost services included recreational fishing, boating, and other potential coastal recreational uses in the Brunswick, Glynn County area.

The proposed consent decree is available at: https://coastalgadnr.org/ under Public Notices.

You can read the consent decree here.