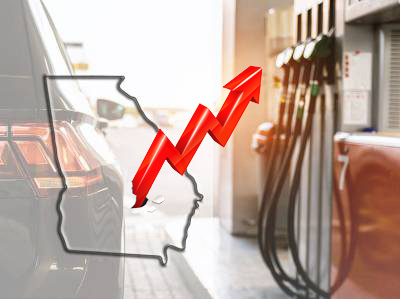 In a not-so-good achievement Thursday, Georgia made it into the Top 10 states for the largest increase in price from the previous Thursday with a 21 cent increase. As seen above, we sprinted on by that amount from Sunday to Sunday. The other unlucky recipients in the top ten are Michigan (39 cents), Indiana (36 cents), Illinois (31 cents), Ohio (30 cents), Tennessee (26 cents), Kentucky (24 cents), South Carolina (20 cents),  Delaware (19 cents), and Alabama (18 cents).

There was a slight increase in gasoline demand, but combine that with a reduction in supply and an increase in oil prices – you’ve got pump prices that are on a steady incline like the yodeling mountain climber on The Price is Right. 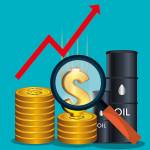 According to AAA, crude prices continue to surge as the conflict between Ukraine and Russia continues to bring uncertainty to the market. To help counter the impact of rising oil prices, the International Energy Agency (IEA) has coordinated a release of 60 million bbl of crude oil from its 31 member countries’ strategic reserves, including the U.S., Germany, Canada, South Korea, and Mexico. The announcement of the release did not detail the amount of each contribution from each country, but half of the release – 30 million bbl – is expected to come from the U.S. However, the pricing impact from the announcement has been limited given that the amount of oil is small in comparison to the amount of oil that flows daily from Russia around the globe. According to IEA, Russia exports approximately 5 million b/d of crude oil, representing about 12 percent of global trade. The market will likely continue to increase the price of oil as more sanctions are imposed on Russia. A potential ban of crude imports from Russia to the U.S. or other countries will likely cause prices to continue to rise to reflect more risk of disruption to tight global oil supplies. 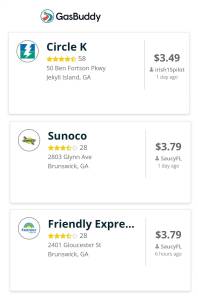 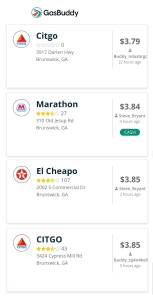 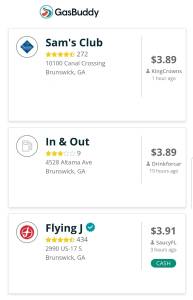