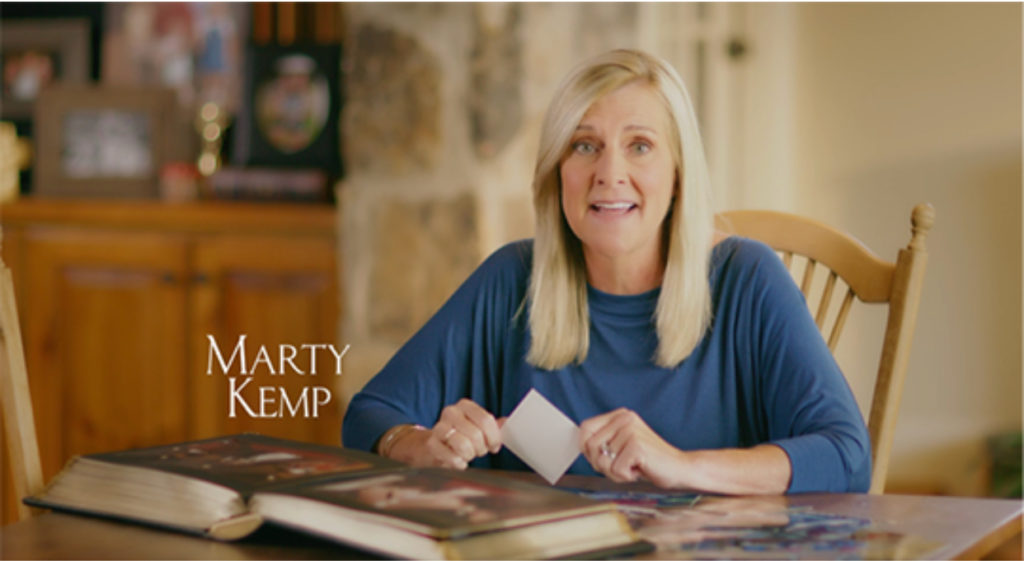 “I met Brian when he was five. We’ve been married 24 years and raised three amazing daughters.

“The one thing consistent in our family – it’s Brian. He’s steady as a rock.

“When Brian decided to run for governor, I told him he was too honest for politics. Turns out, that’s what people like about him.

“Brian is a wonderful husband and a great dad. Take it from me: if you give him a chance, he’ll make you proud.”